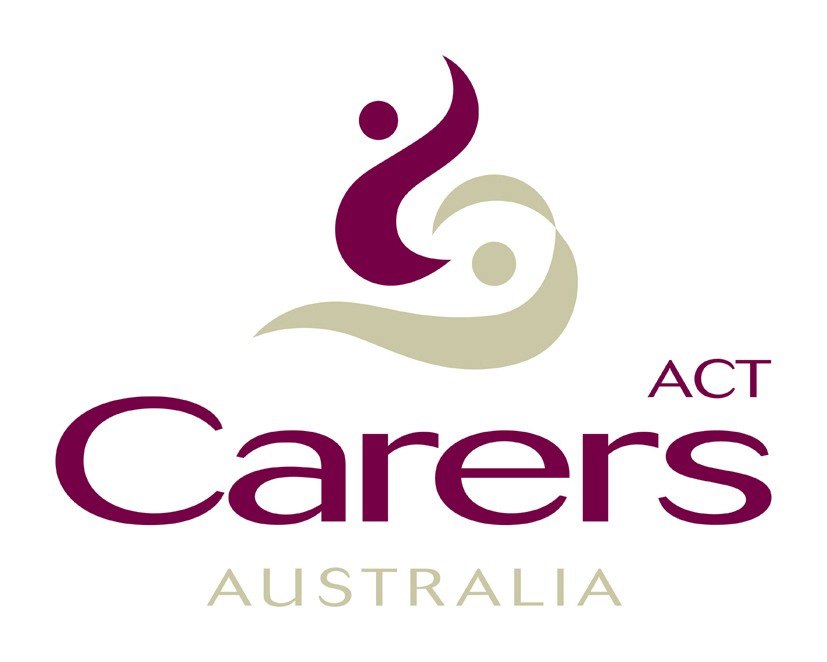 JOURNAL OF DENTAL SCIENCES Volume 2 Issue 1 PRESCRIBING ANTIBIOTICS AND ANALGESICS IN CHILDREN Dr. Jyoti Mathur Dr. Amish Diwanji Abstract For the purpose of having a standardized prescription practice, it is very necessary for the operators involved in dispensing treatment in a large set up, to have a quick reference system which would minimize chances of errors due to variation