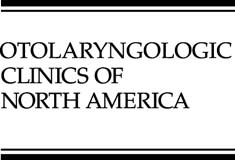 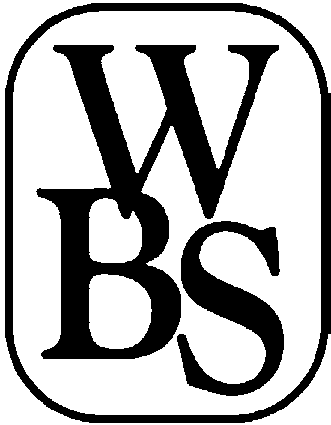 * In order to avoid any potential confusion, we are now using more specific designations for our locations. Beginning in 2006, items received will use the new designations. For searching the library's online catalog as well as ERIC and other periodical databases, the following are suggested alternative subject headings (not an exhaustive list): For Webster (Maxwell Library's online catalog