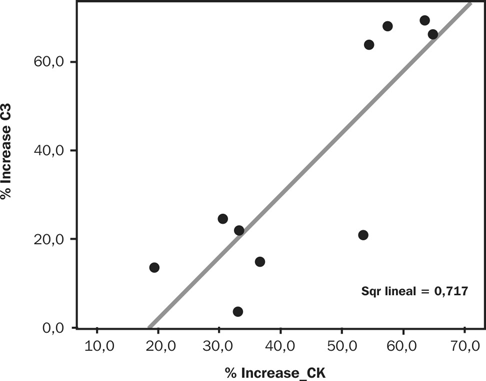 The Low Down on Progesterone Progesterone is a hormone naturally produced by the female reproductive tract. Many transwomen have questions about its value in the physical transition process. However, in the trans arena, there is much misinformation about its benefits, little information on its adverse effects and little understanding of its action in the genetic female. Progesterone Phy