High-Frequency Vibration Training Increases Muscle Power in
Postmenopausal Women
Cosimo Roberto Russo, MD, Fulvio Lauretani, MD, Stefania Bandinelli, MD, Benedetta Bartali, MD,
Chiara Cavazzini, MD, Jack M. Guralnik, MD, PhD, Luigi Ferrucci, MD, PhD
ABSTRACT. Russo CR, Lauretani F, Bandinelli S, Bartali age. Although evidence is overwhelming that physical exercise B, Cavazzini C, Guralnik JM, Ferrucci L. High-frequency positively affects muscle strength at all ages, compliance of vibration training increases muscle power in postmenopausal older persons with traditional exercise programs has generally women. Arch Phys Med Rehabil 2003;84:1854-7.
been low, and only a small percentage of older persons exerciseregularly.3 Objective: To test whether training on a high-frequency
Vibration exercise on ground-based platforms that oscillate (28Hz) vibrating platform improves muscle power and bone at high frequency has recently been proposed as an intervention characteristics in postmenopausal women.
for the prevention and the treatment of osteoporosis.4-6 High- Design: Randomized controlled trial with 6-month follow-
frequency (28Hz), very-low-magnitude (0.3g) vibration exer- cise has recently been reported to increase bone mass in ex- Setting: Outpatient clinic in a general hospital in Italy.
Participants: Twenty-nine postmenopausal women (inter-
mechanism by which vibrations influence the bone tissue re- vention group, nϭ14; matched controls, nϭ15).
Intervention: Participants stood on a ground-based oscillat-
The high-frequency postural displacements induced by the ing platform for three 2-minute sessions for a total of 6 minutes alternating movements of the platform produce reflex muscle per training session, twice weekly for 6 months. The controls contractions aimed at stabilizing posture.11 Thus, vibration can did not receive any training. Both groups were evaluated at be viewed as a special form of muscle training that may particularly affect muscle power.12 It has been proposed that Main Outcome Measure: Muscle power, calculated from
the force applied to bone during muscle contraction has a ground reaction forces produced by landing after jumping as pivotal role in the homeostatic and adaptive regulation of bone high as possible on a forceplate, cortical bone density, and strength.13,14 This hypothesis may explain, in part, the mecha- nism by which vibration improves bone strength. To test this Results: Over 6 months, muscle power improved by about
hypothesis, we conducted a small, randomized controlled trial 5% in women who received the intervention, and it remained (RCT) to discover whether training on a high-frequency vibrat- unchanged in controls (Pϭ.004). Muscle force remained stable ing board for 6 months would improve muscle power in post- in both the intervention and control groups. No significant menopausal women and, in turn, positively influence bone changes were observed in bone characteristics.
Conclusion: Reflex muscular contractions induced by vibra-
tion training improve muscle power in postmenopausal Key Words: Bone density; Exercise; Muscles; Postmeno-
pause; Rehabilitation; Vibration; Women.
2003 by the American Congress of Rehabilitation Medi- All the study procedures, including recruitment, measure- cine and the American Academy of Physical Medicine and ments, and intervention, were performed in the Nuovo San Giovanni di Dio Hospital in Florence, Italy. The recruitmentphase began in spring 1999 and was completed in fall 1999.
MUSCLE POWER, the capacity of muscles to produce The intervention began in the winter 1999–2000 and was
work in the environment, declines significantly over the completed by summer 2000. Among the 67 women belonging life span. In women, the rate of decline accelerates after meno- to a hospital volunteers association (Associazione Volontari pause and leads to reduction in physical functioning.1 It has Ospedalieri), 39 women who were at least 1 year postmeno- been hypothesized that this process may be responsible for the pausal and not affected by conditions that contraindicated the development of physical frailty and mobility disability1,2 in old vibration training were enrolled in the study population (fig 1).
Women on hormone replacement therapy were consideredeligible. Women with metabolic bone disorders were excludedfrom the trial.
From the Laboratory of Clinical Epidemiology, INRCA Geriatric Department, The screened women entered a 3-month run-in phase during Florence, Italy (Russo, Lauretani, Bandinelli, Bartali, Cavazzini); Laboratory of which they received daily 1g of calcium carbonate and .25␮g Epidemiology, Demography, and Biometry, National Institute on Aging, Bethesda, of activated vitamin D (calcitriol). This supplementation was MD (Guralnik); and Longitudinal Studies Section, ASTRA Unit, Clinical ResearchBranch, National Institute on Aging, Baltimore, MD (Ferrucci).
administered to all the participants for the entire study period to Stratec Medizintechnik, Novotec, and Unitrem provided the peripheral quantitative avoid any influence of insufficient calcium or vitamin D intake computerized tomograph and the forceplates.
on the effects of vibration exercise on bone apposition and No commercial party having a direct financial interest in the results of the research mineralization. Because of the nature of the intervention, no supporting this article has or will confer a benefit upon the author(s) or upon anyorganization with which the author(s) is/are associated.
blinding or placebo was considered. Of the 67 screened Reprint requests to Luigi Ferrucci, MD, PhD, Longitudinal Studies Section, Clin- women, 33 agreed to participate in the study, signed an in- ical Research Branch, Gerontology Research Center, National Institute on Aging, formed consent, and were randomized to either vibration or 5600 Nathan Shock Dr, Rm 6BN, Baltimore, MD 21224.
control group. A simple randomization procedure was applied 0003-9993/03/8412-7841$30.00/0doi:10.1016/S0003-9993(03)00357-5 using a series of random numbers. Six of the 39 eligible women Arch Phys Med Rehabil Vol 84, December 2003 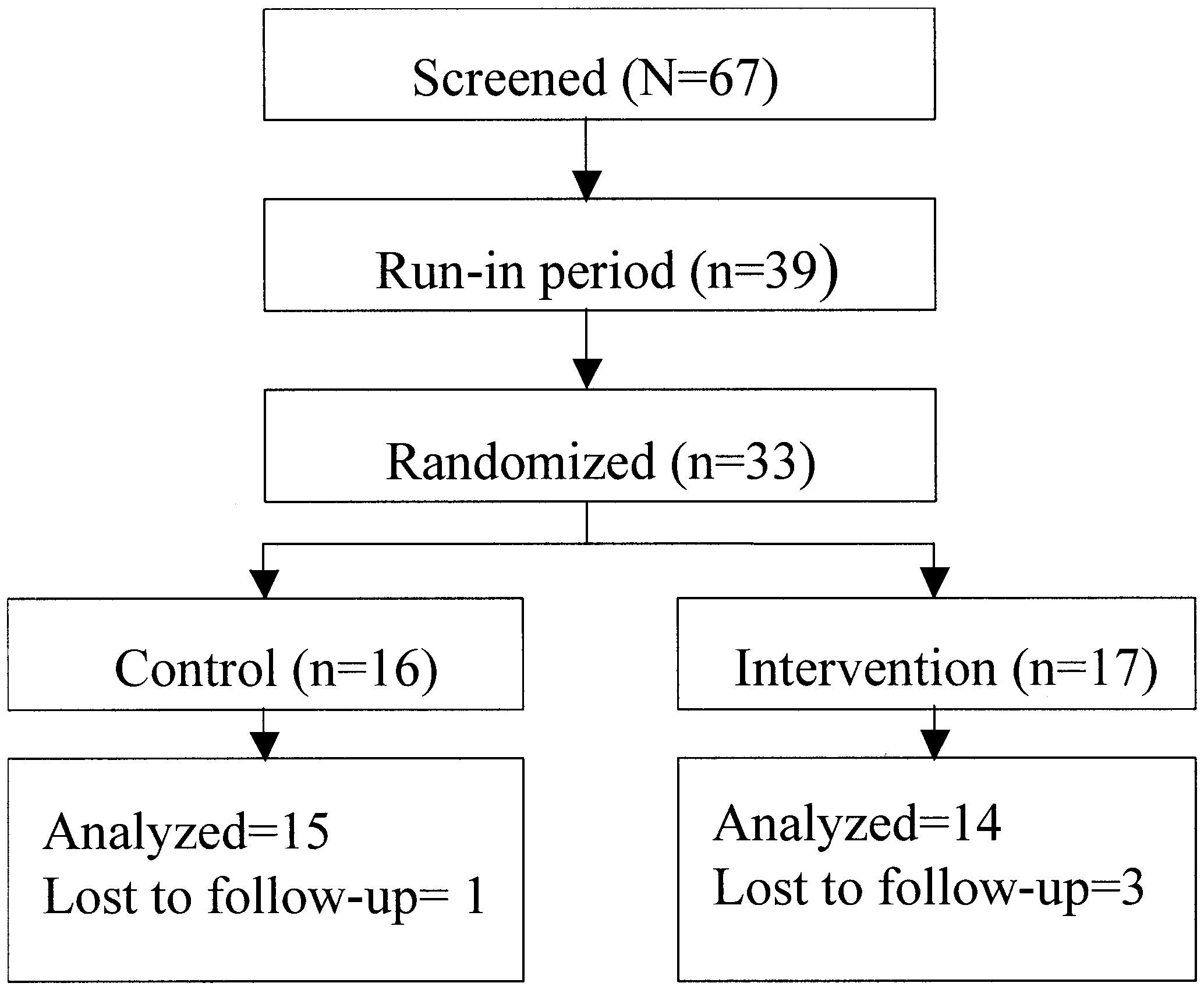 1. Come with nothing to eat or drink for a minimum of 12 hrs. If you have been instructed to take your medications, take it with just a sip of water. DO NOT TAKE ANY PILLS THAT ARE RED. 2. You will wear a belt for 7-8 hrs. and return to the office to have the belt removed. 3. Do not have a MRI during the capsule procedure. 4. Do not take iron products for one week prior to exam. 5. Inform us