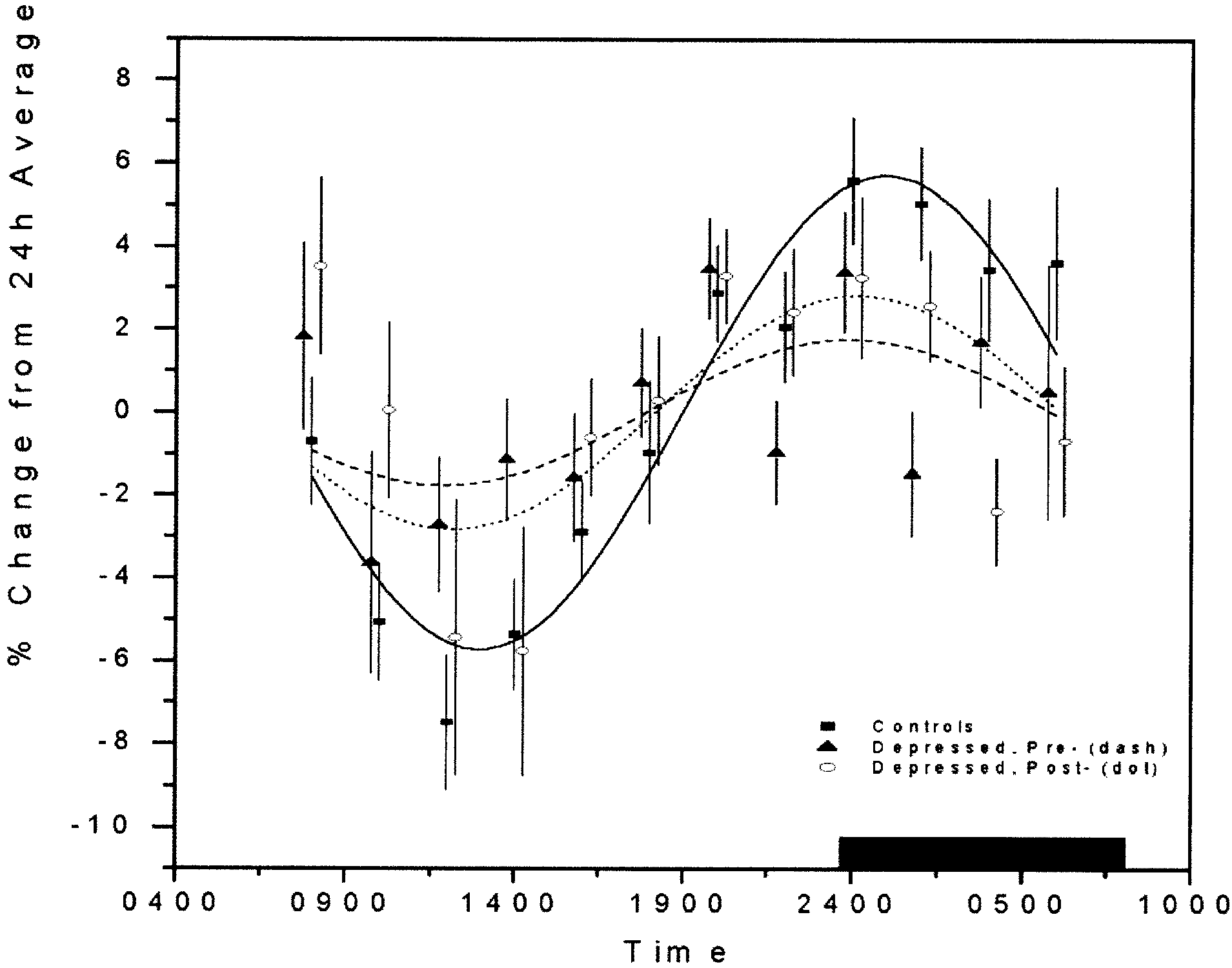 Table 2. Sinusoidal Curve Fitting in Control and Depressed Subjects Data are mean Ϯ SD. Times are given as 24-hour clock times.
minimal detectable levels In 11 subjects (six .001). Contrary to an expected increasing level gradient control subjects and five depressed subjects before and after across serial samples that is often reported in monoamine treatment), all samples were assayed. In the remaining eight metabolite measures, levels of hypocretin declined very control subjects and 10 depressed (before and after) subjects, one gradually during the first few hours of sampling (average 8.8% in 3.5 hours). This differs from the monoamineeffect in that our opening fluid samples were reserved for culture and microscopy as part of a safety procedure, and To study overall diurnal variation, data smoothing was per- the hypocretin gradient was observed over a longer period.
formed by averaging 10-min hypocretin-1 values across 2 hour Sinusoid curve-fitting results are indicated in and periods. Data were normalized within subjects by dividing each A 24-hour sine wave accurately predicted the data point by the mean 24-hour hypocretin value of the subject form of the data from control subjects (r2 ϭ .92), with an and then averaging across subjects within treatment groups.
amplitude of 6% and a peak occurring several hours after Group data were fitted with a 24-hour cosine-wave function (y ϭ a ϩ {b ϫ cos[(2␲/24) ϫx ϩ c]}) with a nonlinear, least-squares depressed subjects, both before and after treatment, a sine fitting method (Levenberg-Marquardt algorithm, Microcal Ori- wave poorly predicted the overall oscillation of lumbar gin v.6.0; Microcal Software, Northampton, MA). The phases of hypocretin (r2 ϭ .32 before treatment, r2 ϭ .42 after hypocretin maxima and hypocretin fluctuation amplitude (half treatment), and the amplitude of wave was apparently peak to trough) were estimated for each group.
Daytime and nighttime values were also compared. In each reduced, with nonoverlapping 95% confidence intervals individual subject mean hypocretin levels during the day between control subjects and depressed subjects before or (11 AM– 6:00 PM) and night (11 PM– 6:00 AM) were calculated, after treatment. There may have been a small recovery of together with mean 24-hour individual hypocretin-1 levels. The amplitude in the depressed patients after treatment, though 7-hour day and night windows were selected according to such an effect is not statistically evident from the sine- light-dark schedule (lights were off from 11 PM– 6:00 AM).
fitting data. In an additional limited set of ambulatory Day-night differences in mean levels (11 PM– 6:00 AM minus control subjects who underwent multiple lumbar punctures 11AM– 6:00 PM) for each subject were considered an approxima-tion of the amplitude on each experimental night. We compareddaytime and nighttime hypocretin levels within each of the threesubject groups (two-tailed, paired Student t tests), daytime andnighttime levels, and day-night differences between groups(single-factor ANOVA) and the effect of antidepressant treat-ment (two-factor ANOVA). Statistical analyses were performedon a personal computer with Excel 2000 (v. 9.0.2720; MicrosoftCorporation, Redmond WA), with the exception of the two-factor ANOVAs that were performed with the Java script foundon http://faculty.vassar.edu/lowry/anova2u.html Diurnal Variation of Hypocretin-1 Levels inDepressed and Control Subjects Overall the concentration of hypocretin-1 obtained fromhuman lumbar CSF did not vary significantly with age or Figure 1. Sinusoidal fitted curves to 2-hour interval measure- gender (not shown), in agreement with previous reports. In ments of CSF hypocretin-1 levels from lumbar catheterization in control subjects, hypocretin levels varied very slightly but control (squares), depressed (triangles), and treated (circles) consistently and significantly across the diurnal cycle (p Ͻ 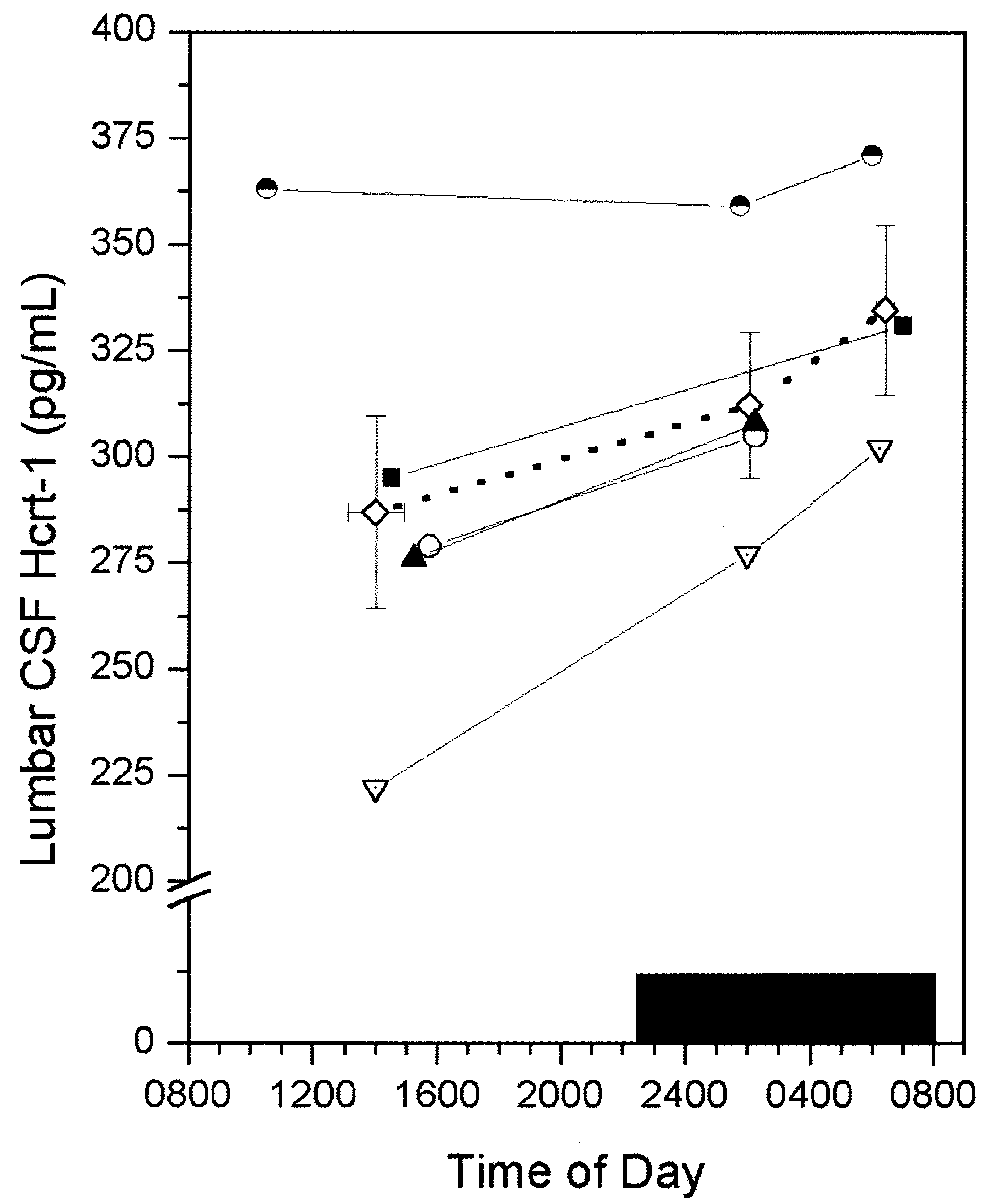 A SMOKE-FREE ZONE with NLP One year on since the smoking ban, T he ban on smoking in public places your health, plus public opinion granting Many smokers have mixed feelings about it honorary pariah status, combined with quitting: they want to lose the disadvantages the current legislation making it so darned of smoking but don’t want to lose the benefits. polls, ‘three quarters of