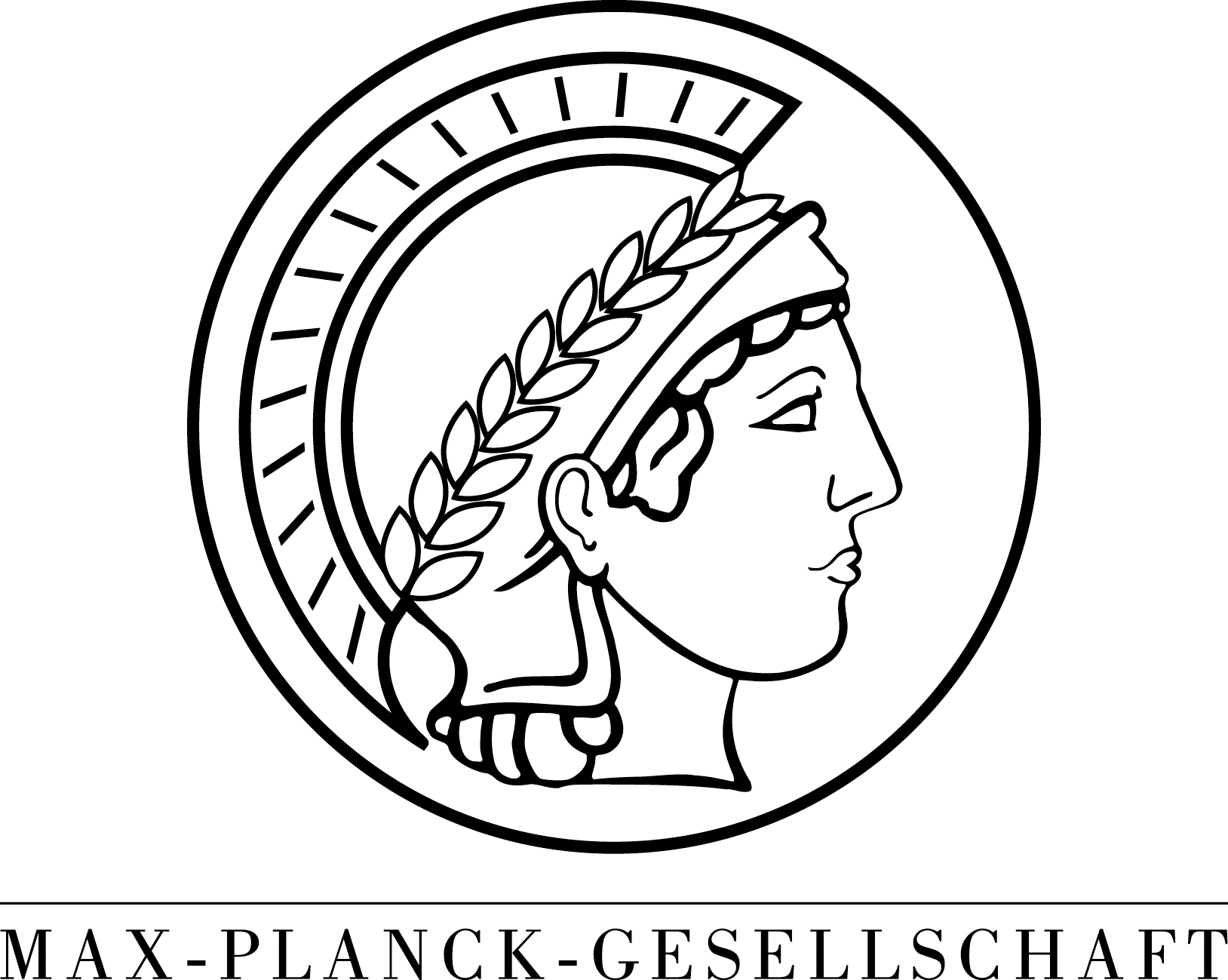 Many patients suffering from a severe depression become terribly desperate in view of the often
long-lasting attempts to find an antidepressant which is effective in their case. Up to now, little is
known about the reasons why the same drug takes different effect on different persons. Only if
they get from the bloodstream to the brain, antipsychotic drugs can be clinically efficient.
Florian Holsboer and his colleagues at the Max Planck Institute of Psychiatry in Munich have
now succeeded in proofing that the transport of various antidepressants into the brain is
programmed genetically. A patient’s profile of his/her ABCB-1 gene enables to predict whether
he/she will respond well to a certain drug or not. This finding is another important step towards
a personalized therapy for depression with the individual biological profile determining the
decision which kind of therapy will be taken.
Though being the most successful therapy for depression, after 8 to 12 weeks of treatment, antidepressants lead
to complete recovery only in 60% of the patients. For a few years, by means of modern genetic research,
intensive studies on the question what causes the individually different results of therapy have been carried out.
Analyses of genetic sequences of factors, which might play an important role in the development of an illness
resp. the efficiency of its medication take centre stage. The research group around Manfred Uhr has paid
particular attention to the ABCB-1 gene, which as a substrate-transporter plays an important role in the access
control of e.g. drugs into the brain, and received a direct hit.
In case of illnesses like e.g. depression, the working point of drugs is within the brain. This, however, as the
most important control organ, is especially protected against harmful effects of substances from outside the
body. The so-called blood-brain-barrier controls the access resp. the concentration of substances like e.g. drugs.
Special transporter molecules permit the controlled access resp. the active return transport of substances in order
to guarantee physiologically effective concentrations within the brain. The ABCB-1 gene encodes for such a
transporter molecule, the P-glycoprotein, which carries out the active return transport of substances from the
cerebral fluid into the blood.
Manfred Uhr and his colleagues have now been able to demonstrate in a mouse model that antidepressants like
Citalopram, Paroxetin, Venlafaxine and Amitriptylin are transported by the P-Glykoprotein, whereas other
antidepressants, like e.g. Mirtazapine, are not recognized as a substrate. Thus, it has been proved for the first
time that the functionality of P-Glykoproteins determines the concentration of certain antidepressants within the
brain.
How far the differences of the P-Glykoprotein can be verified in patients and how important they are for
treatment has been examined at the MPI of Psychiatry in 443 patients suffering from depression. The scientists
dealt with the question whether the different success of therapy with antidepressants is predictable through the
patients’ genetical specification of their ABCB-1 gene. Of 95 single nucleotide polymorphisms (SNP’s) within
the ABCB-1 gene, several SNP’s have shown a positive correlation with success of therapy. In comparison to
non-Cytosin carrier, patients who have the nucleotide Cytosin at a certain position have a 2,5 fold higher
probability to be healthy again after a 4-6 weeks’ treatment with antidepressants of the P-Glykoprotein substrate-
type.
The new insight into the coherences of effects of antidepressants and individual genotype concerning the ABCB-
1 gene suggests future application of a gene test in order to avoid a kind of therapy which possibly might have
adverse effects, be cost-intensive and, above all, effectless.
In their paper the authors demand that all drugs affecting the brain should generally be analyzed concerning their
status as a P-glycoprotein substrate so that this effect, which especially depends on the genotype, can be
considered in clinical studies. In this context, Prof. Holsboer remarks: „Many substances which are in the
process of being developed could show the necessary high therapeutic effects and low side-effects if they were
tested exclusively in patients who due to their genetic profile could react positively to this substances. With our
results concerning the ABCB-1 gene we are further approaching a personalized therapy for depression.“