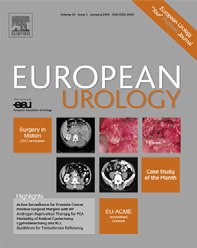 Midterm #2 General Instructions. This is a closed book exam. Please turn off and put away all cell phones, iPods, and other electronic devices. Answer all of questions 1-4, then pick either essay 5 or 6 to answer. Don’t miss the extra credit on the last page. Part 1. Short answer. Answer questions 1-4. Pay attention to all components of the questions to get full credit. 1.a.