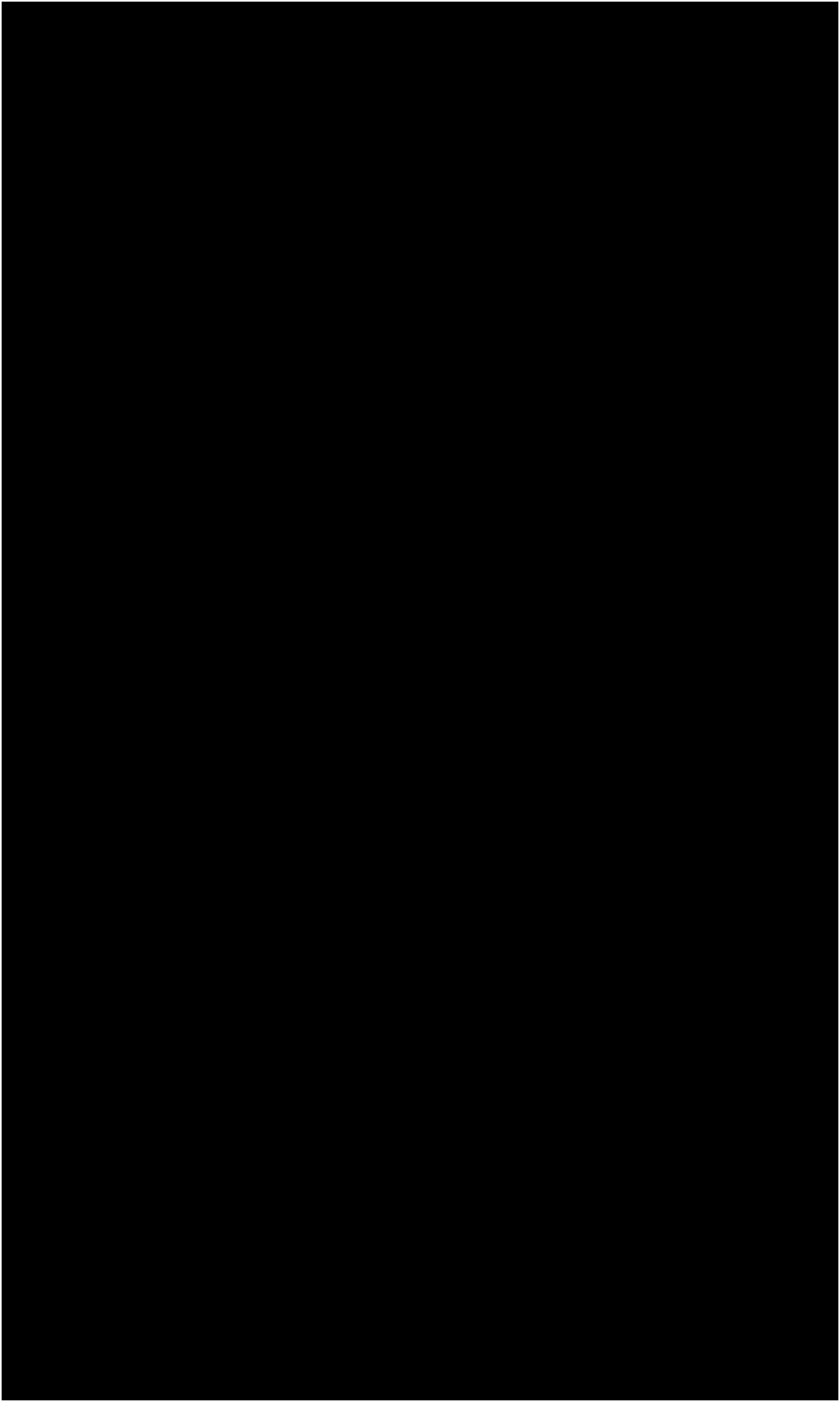 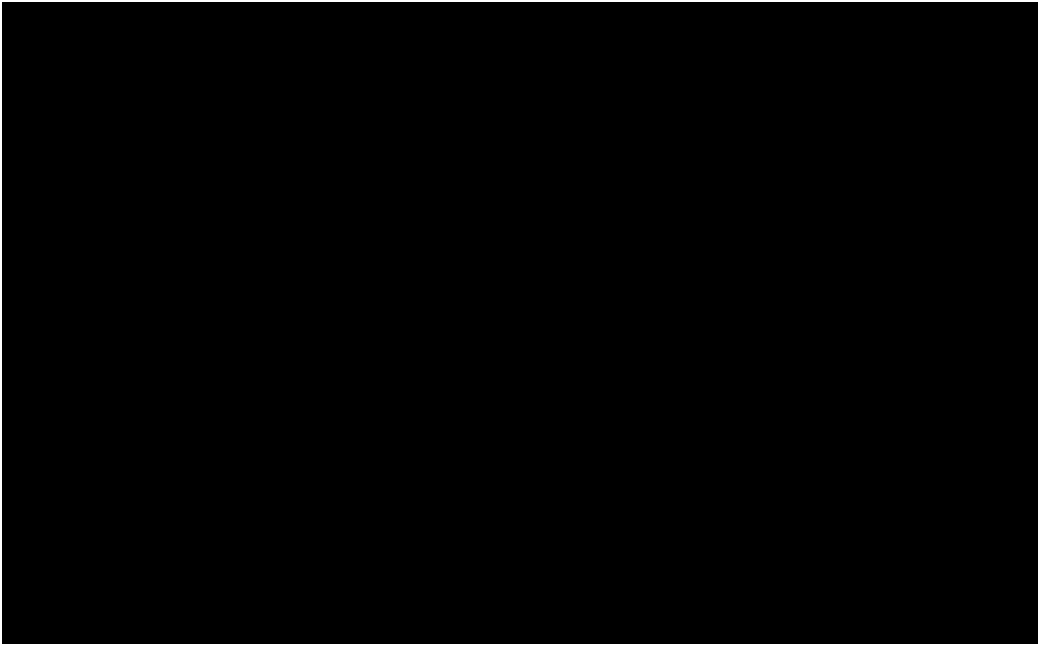 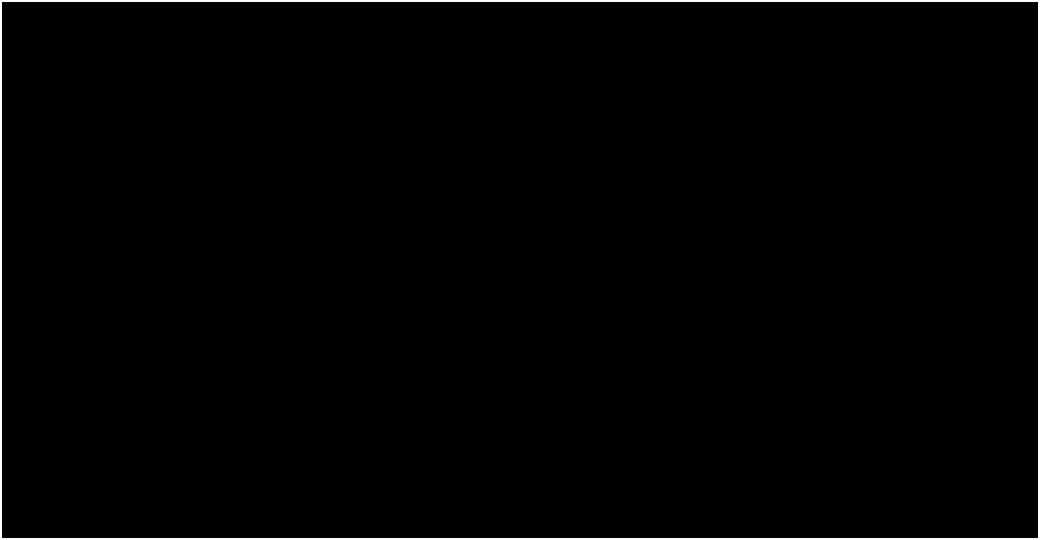 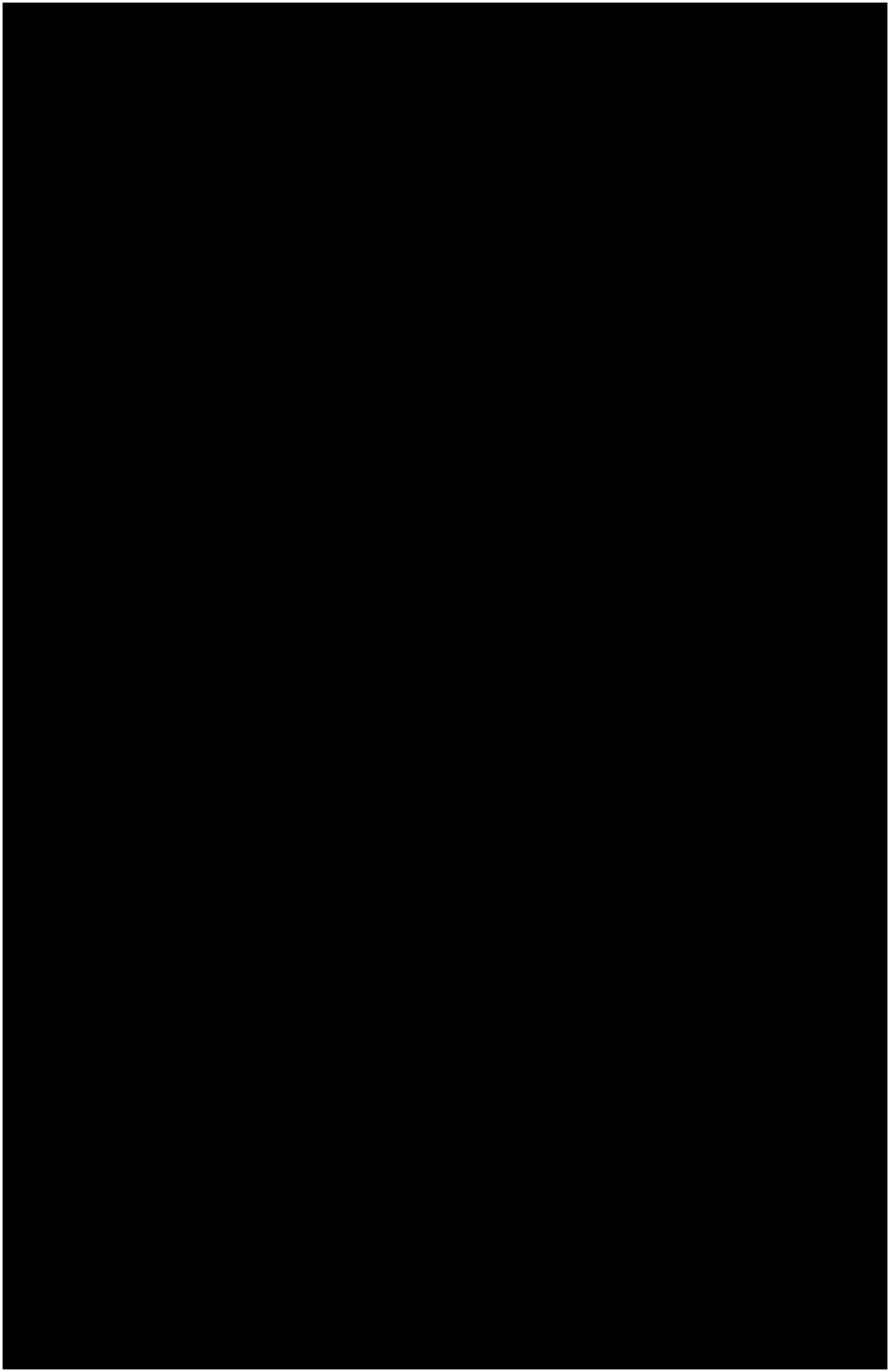 My Prostate Cancer Experience and Lessons Learned • Share this with anyone who might find it useful. • This is a living document that I often update. If you would like the latest version, or more information on any issue, do not hesitate to contact me. • I would greatly appreciate comments to help make this document more useful. My Experience In January 2002