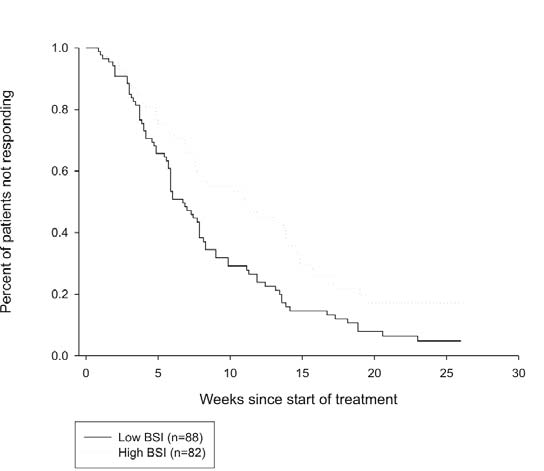 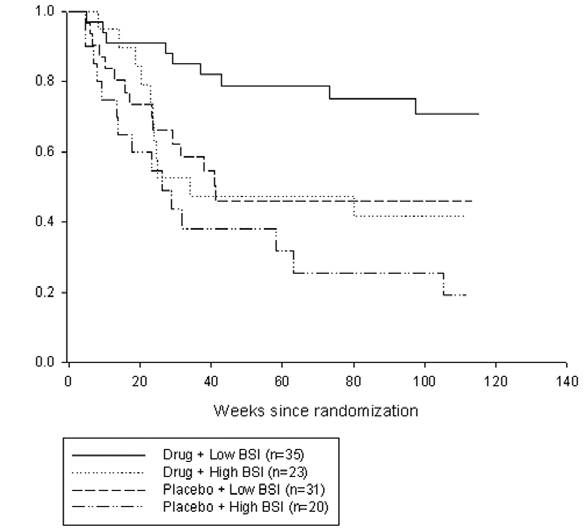 EANM PROCEDURE GUIDELINES FOR RADIOSYNOVECTOMY The purpose of this guideline is to assist nuclear medicine practitioners inevaluating patients who might be candidates for intra articulartreatment using colloidal preparations of 90Y, 186 Re or 169Erproviding information for performing these treatments. understanding and evaluating the sequelae of therapy. BACKGROUND INFORMATION AND DEFINIT