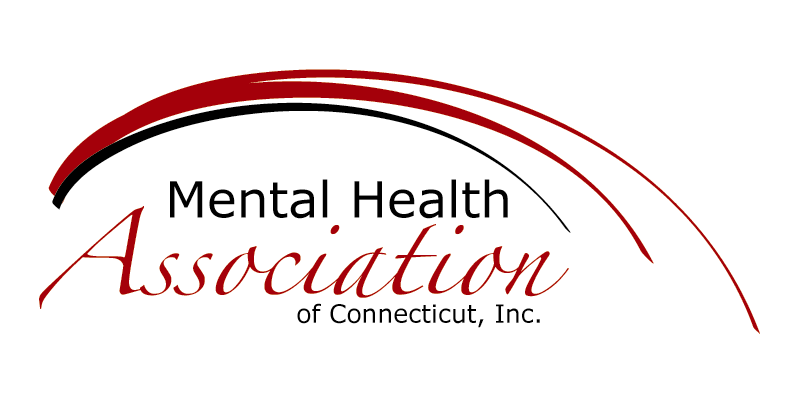 June 12, 2009 Hon. State Legislator Legislative Office Building Hartford, CT 06106-1591 RE: Proposed Change to Medicaid Medical Necessity Definition Which Will Restrict Access to Mental Health Medications and Cost More Money
Dear Legislator
As originally conceived in 1908, the Mental Health Association of Connecticut (MHAC) was
solely an advocacy organization, striving to change the public’s perception of persons with
mental illness. To that end, MHAC fought for patient’s rights and the preservation of personal
dignity of persons hospitalized within the public, as well as private, mental health system.
Today, we advocate for a full range of appropriate treatments for individuals with mental illness.
Connecticut’s Governor has proposed changing the long-standing definition of medical
necessity/medical appropriateness for over 420,000 Medicaid enrollees as a cost saving measure.
Unfortunately, that measure, as also adopted by the Appropriations Committee in its proposed
budget, will not save money but it will increase harm to vulnerable people who have mental
health disabilities, who in many cases will then require more expensive institutional care as a
result of their inability to access appropriate mental health medications.
As an example of the impact on clinical treatment, we know of a young woman who was
diagnosed with schizophrenia thirty years ago and received every type of mental health service,
including case management, on and off-site residential treatment, work services and expensive
inpatient as well as outpatient clinical care. Then the psychotropic medication, Clozaril, came
out, though it was initially not available to people on Medicaid. Subsequently, it became
available to everyone. When she received Clozaril, the voices and delusions stopped, and her
insight and external awareness was regained. She became a contributing member of society.
But when the generic form of Clozaril came out and she was told she had to take that generic,
and so she went on that drug instead, she returned to hearing voices and feeling paranoid, could
not work and spent time in the hospital—at the taxpayers’ expense. Only the name brand form
of this drug allowed her to become stabilized and avoid this kind of expensive treatment.
Page 2. Medical Necessity The generic form of Clozaril is an example of a drug that could be substituted under the new definition of medical necessity which only requires the provision of "similarly effective" medicines to those prescribed by treating providers, rather than the current definition of medical necessity which prohibits substitution of prescribed treatments unless they are "equally effective." People will suffer a thousand times over when access to mental health medications is restricted by changing the definition of medical necessity. Please don’t be penny wise and pound-foolish. It will do more harm than good. The current medical necessity definition has worked well for people with mental illness for many years, so there absolutely is no reason to “fix it.” Thank you for working to make sure the Medicaid definition of medical necessity/medical appropriateness is left alone. Sincerely, Domenique S. Thornton, Esq. General Counsel

The spam legislative approach in france and romania

THE SPAM LEGISLATIVE APPROACH IN FRANCE AND ROMANIA “Ioan Vodă” Application School for Combat Support Units, Sibiu Abstract Among other phenomena influencing our life, spam represents a real threat to our intimacy. In order to reach its advertisement goals, the spammer makes us waste valuable time and money creating a state of discomfort. There are technical solutions, w