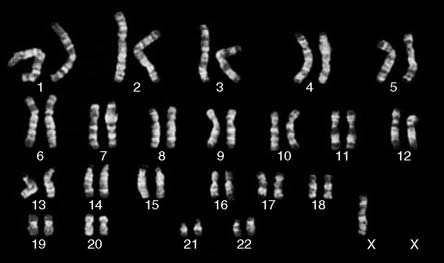 THRUSH DIET SHEET HERBS & HEALTH EDITION 3. FEBRUARY/MARCH 2008 Whilst this diet may appear strict, the key thing to remember is that it is only needed short term for a maximum of six weeks, and the more you comply with it, the more quickly your symptoms will disappear. The most important things to be eliminated are sugar and yeast, both of which can ferment and impact on the pH