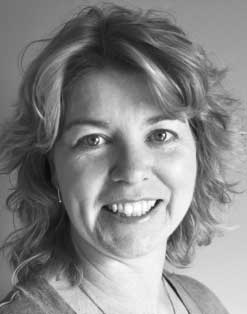 BANISHING THE DARKNESS OF DEPRESSION Due to advances in medication, depression is now more treatable than many physical illnesses. However, only one out of three seriously depressed people ever seeks help! Although counseling can teach thinking and people skills that improve mood, the need for medication should be addressed first. The more of the following conditions that are present, the