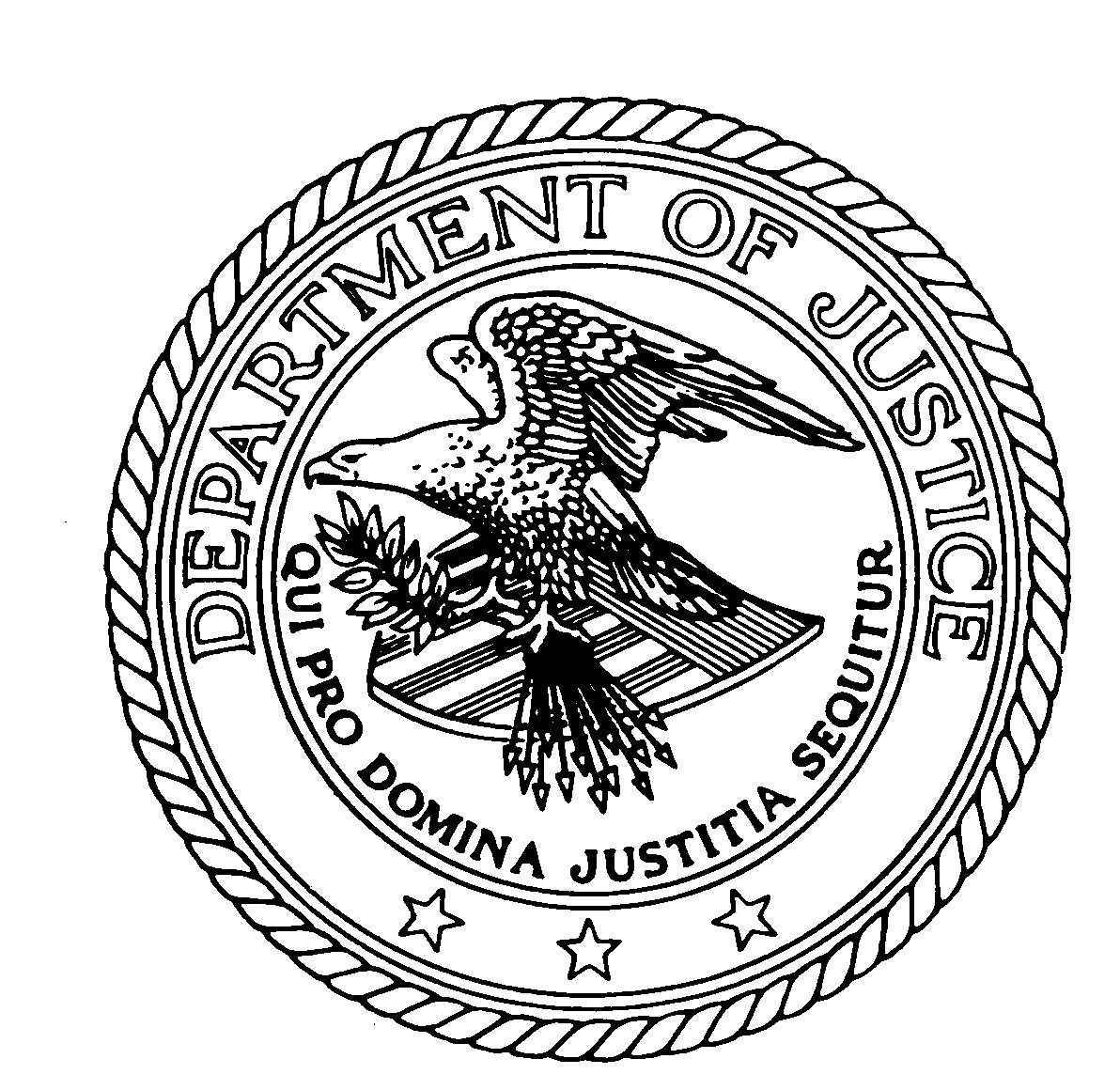 U.S. Department of Justice
United States Attorney
Northern District of Illinois
───────────────────────────────────────────────────────────
Zachary T. Fardon
Everett McKinley Dirksen Federal Courthouse TEXAS HONEY BROKER SENTENCED TO THREE YEARS IN PRISON FOR
AVOIDING $37.9 MILLION IN TARIFFS ON CHINESE-ORIGIN HONEY
CHICAGO — A Texas honey broker was sentenced today to three years in federal prison for illegally brokering the sale of hundreds of container loads of Chinese-origin honey, which was misrepresented as originating from India or Malaysia, to avoid anti-dumping duties when it entered the United States. The defendant, JUN YANG, pleaded guilty in March to facilitating illegal honey imports by falsely declaring that the honey originated in countries other than China to avoid $37.9 million in anti-dumping duties. Yang, 40, of Houston, operated National Honey, Inc., which did business as National Commodities Company in Houston, and brokered the sale of honey between overseas honey suppliers and domestic customers. He was ordered to begin serving his sentence on Jan. 15, 2014, by U.S. District Judge Charles Kocoras, who cited the “inescapable harm” to the U.S. honey industry in imposing the sentence. Yang has already paid financial penalties totaling $2.89 million to the government, including a maximum fine of $250,000, mandatory restitution of $97,625, and agreed restitution “This is a significant sentence against a perpetrator of one of the largest food fraud schemes uncovered in U.S. history,” said Gary Hartwig, Special Agent-in-Charge of HSI Chicago. “Unbeknownst to Yang, he was dealing with an undercover HSI agent who was one step ahead of his illegal activities. Together with our partners at Customs and Border Protection, we will continue to protect American industries from deceptive import practices, while facilitating the lawful flow of goods across our borders that is so critical to the U.S. economy.” According to court documents, Yang caused transportation companies to deliver to U.S. honey processors and distributors 778 container loads of honey, which were falsely declared at the time of importation as being from Malaysia or India, knowing that all or some of the honey had actually originated in China. As a result, the honey, which had an aggregate declared value of nearly $23 million when it entered the country, avoided anti-dumping duties and honey assessments totaling more than $37.9 million. In addition, Yang admitted that he sold purported Vietnamese honey that tested positive for the presence of Chloramphenicol, an antibiotic not allowed in honey or other food products. After learning of the unfavorable test results, Yang obtained new test results that purported to show that the honey was not adulterated, and he instructed the undercover agent to destroy the unfavorable test results. This adulterated honey was seized by the government. The sentence was announced by Mr. Hartwig and Zachary T. Fardon, United States Attorney for the Northern District of Illinois. Yang was among a group of individuals and companies who were charged in February of this year in the second phase of an investigation led by agents of U.S. Immigration and Customs Enforcement’s (ICE) Homeland Security Investigations (HSI). See: http://www.justice.gov/usao/iln/pr/chicago/2013/pr0220_02.html In December 2001, the Commerce Department determined that Chinese-origin honey was being sold in the United States at less than fair market value, and imposed anti-dumping duties. The duties were as high as 221 percent of the declared value, and later were assessed against the entered net weight, currently at $2.63 per net kilogram, in addition to a “honey assessment fee” of one cent per pound of all honey. In October 2002, the Food and Drug Administration issued an import alert for honey containing the antibiotic Chloramphenicol, a broad spectrum antibiotic that is used to treat serious infections in humans, but which is not approved for use in honey. Honey containing certain antibiotics is deemed “adulterated” within the meaning of federal food In 2008, federal authorities began investigating allegations involving circumventing anti- dumping duties through illegal imports, including transshipment and mislabeling, on the “supply side” of the honey industry. The second phase of the investigation involved the illegal buying, processing, and trading of honey that illegally entered the U.S. on the “demand side” of the The government is being represented by Assistant U.S. Attorney Andrew S. Boutros.

Who’s in Charge? A Role-Playing Activity to Promote Student Understanding of Governance Issues in an Introduction to Education Course Leading the Way in Community College Teacher Education Programs Capitalizing on role playing simulations, this activity provides the opportunity for students the governance process of a local school board and how board decisions impact various stakeholders