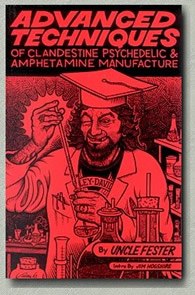 Corporate Security Vulnerabilities in E-Business Katherine Rylien INTRODUCTION The Internet has profoundly changed the way companies do business. Online shopping is something consumers now take for granted, and it is unusual to find any merchant with a product for sale that does not provide customers with the opportunity to shop and buy online. But these relatively new marketing oppo