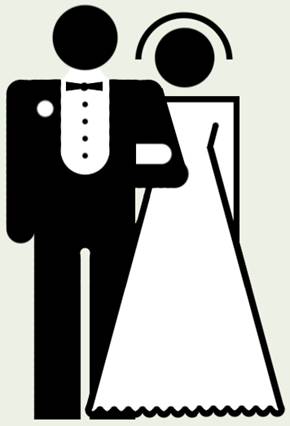 5.2 Strategies to Optimize Delivery and Minimize risks of EN: Motility agents January 31st 2009 Recommendation: Based on 1 level 1 study and 5 level 2 studies, in critically ill patients who experience feed intolerance (high gastric residuals, emesis), we recommend the use of a promotility agent. Given the safety concerns associated with erythromycin, the recommendation is made fo