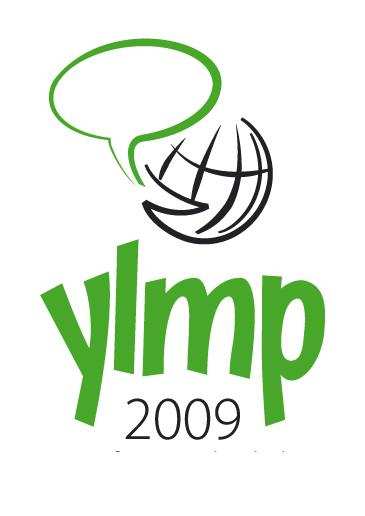 YLMP2009 Abstract - www.ifa.amu.edu.pl/ylmp Is Neuro–Linguistic Programming hoax or hard science?
A neuroscientific investigation into the theory
Marek Kiczkowiak (School of English, Adam Mickiewicz University, Poznań)
Neuro–Linguistic Programming [NLP] was first introduced in the early 1970s with a
publication by Richard Bandler and John Grinder “Structures of magic I and II”. Since then,
NLP has gained immense popularity around the world. Bandler and Grinder have been
travelling around the globe giving seminars and helping thousands of people change the way
they perceived themselves and the world around them. Despite the fact that the number of
publications devoted to NLP is high, the theory is criticised by psychologists for the lack of
subjective scientific evidence. However, it appears that NLP has not been analysed from a
neuroscientific perspective. Thus, reaching any objective conclusions regarding the theory is
scientifically disallowed. This paper attempts to carry out a neuroscientific analysis of the
core principles of NLP and their impact on our brain by making references to neuroimagining
studies using such techniques as functional magnetic resonance (fMRI). The paper shows that
NLP uses techniques influencing our emotional states that lead to a re-organisation of our
brain’s function. Analogous techniques are used in neuroscientific research (Ochsner 2002,
2004a, 2004b; Hamann 2002). According to neuroimaging studies carried out by Schwartz
(1996), Martin (2001) and Paquette (2003), a successful psychological treatment can cause
changes in our cerebral circuits. It appears that NLP’s successful communication techniques
can be correlated with phenomena, such as the Theory of Mind and mirror neurons (Gallese
1998, 2006; Lakin 2003a, 2003b; Umiltà 2001). Moreover, NLP uses the term ‘anchoring’
which denotes the brain’s ability to link or anchor feelings to external stimuli. Anchoring
seems to be analogous to the unconscious learning processes which take place in the brain
(Baumeister et al. 2007; Olsson – Ochsner 2007).
References: