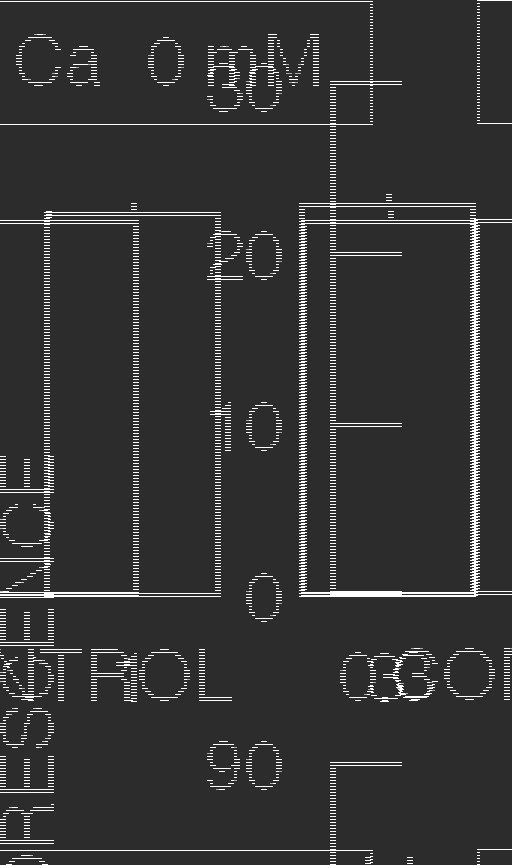 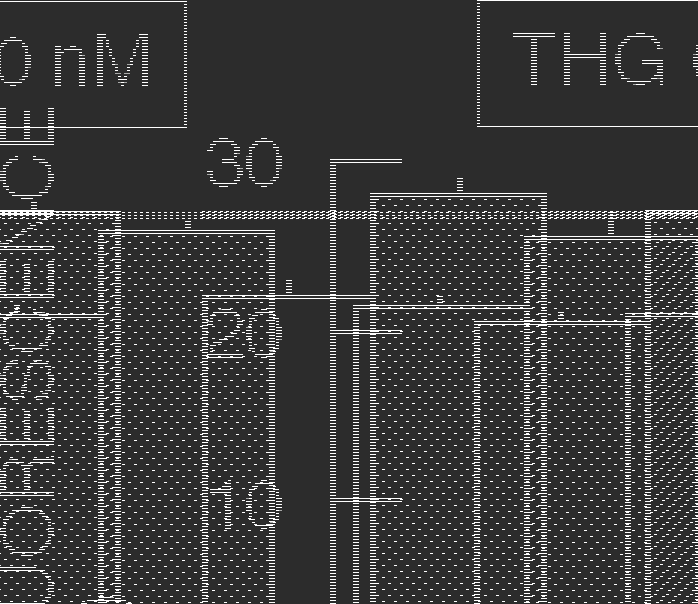 A REPRINT ARTICLE FROM GRAND SLAM CLUB/OVIS You will remember that Bob Patton and his Can-Asia Expeditions were mentioned earlier, and you saw his advertisement. He also sent an informative article that he wrote especially for this edition of OVIS . Bob is apharmacist, as am I, and even though he sold his drug store and no longer practices pharmacy, he at least doeshave a background fo