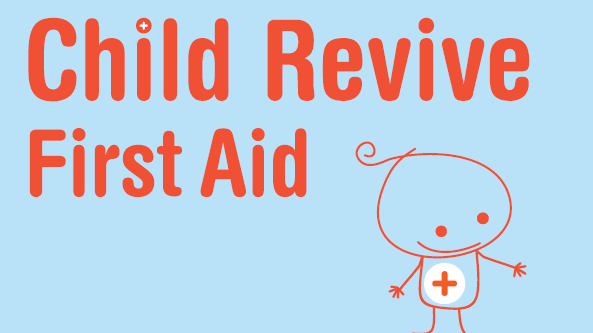 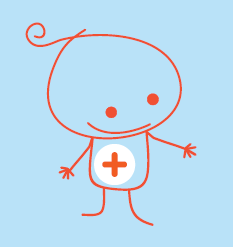 Emergency Case – Asthma P.1
Asthma Facts P.1
An Essential First Aid Product P.2
When should my child see a Doctor P.2
Emergency Case – Asthma (First Presentation) A 2-year old child has been playing happily outside in the cool autumn air for an hour. However, his parents notice that he suddenly appears to be tiring and at the same time begins to cough repeatedly. They tell him to Send for Help: 000 was called as it was the child’s first come over and sit with them at which time Reassurance: Both parents reassured the child that he was going to be alright and they would look after him. Rest: The father carried the child inside and sat him First Aid – Primary Assessment (DRSABCD) Asthma Action Plan: The child did not have this Plan Response: The child was responding appropriately for as he had no previous diagnosis of Asthma. his age; eyes open and alert, answering simple Ventolin: The mother administered her own Ventolin questions and moving about. He was therefore not puffer (blue/grey case) to the child via a spacer. The considered to be in an immediate life threat. child breathed in four times. She repeated this action to a total of 4 times. Following this she waited 4 minutes before administering the next 4 puffs. Whilst waiting another 4 minutes before the next puffs could Before the ambulance arrived a total 8 puffs of Ventolin were administered to the child, which improved his condition slightly. The child required ongoing treatment whilst in the care of the ambulance. The child stayed at hospital for 2 days and was diagnosed with Asthma. He was sent home and prescribed the Ventolin reliever That he was finding it harder to breathe medication and a preventer medication, as well as an 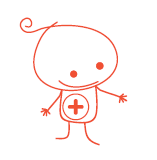 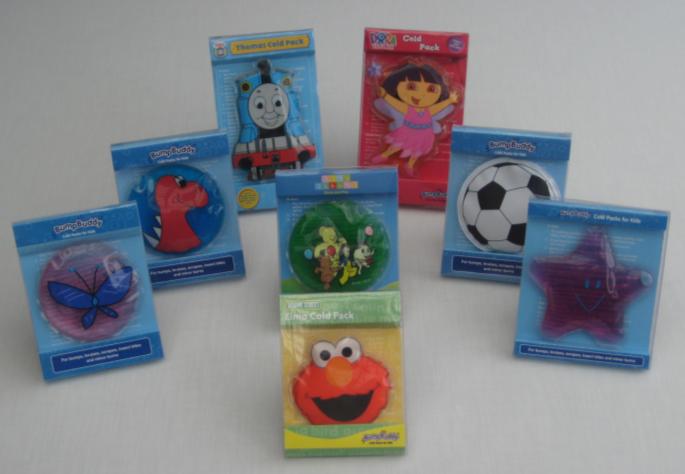 Knox and Highpoint Stores
BumpBuddy Kids Cold Packs are designed to provide first aid treatment with a sense of fun. The happy shapes and bright colours act as a distraction and help stop the tears while the cool gel works to soothe the pain. It is recommended to keep the BumpBuddy in the fridge as the temperature is just right for children and they stay cold long enough (about 10-15 minutes) to apply to an injury however it can be stored in the freezer if preferred. Asthma - When should my child see a Doctor? In general terms, if a child presents with signs If a child has been diagnosed with Asthma of shortness of breath then an ambulance should be called and the child transported to Their reliever medication is not available If a child presents with any of the signs and symptoms of asthma for the first time then an If a child has been diagnosed with Asthma ambulance should be called and the child Sino lenis vulputate, valetudo ille abbas This publication should not be used as a substitute for professional medical diagnosis, treatment and/or advice.