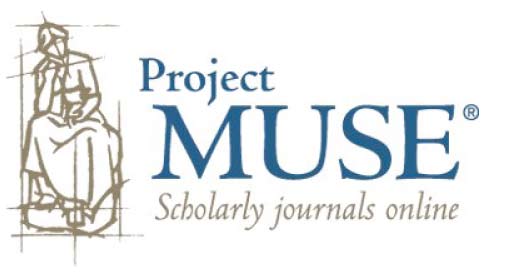 Healthy Living Final Exam Review Mark each statement either TRUE (A) or FALSE (B) • Surgery that involves clipping or clamping of the vas defrens in males is called tubal ligation. • Injectable progestin is also known as the norplant, • PID is known as a pelvic inflammatory disease and is a side effect of some birth control methods. • It is never important to communicate with your