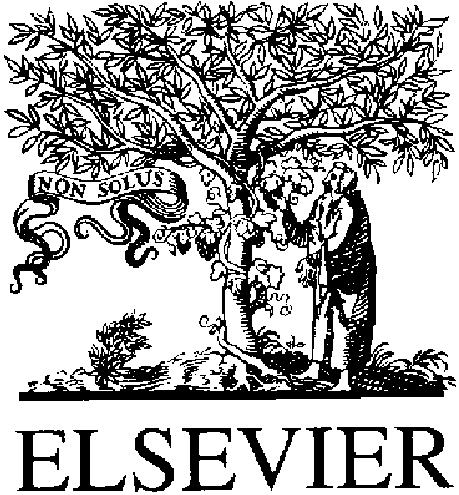 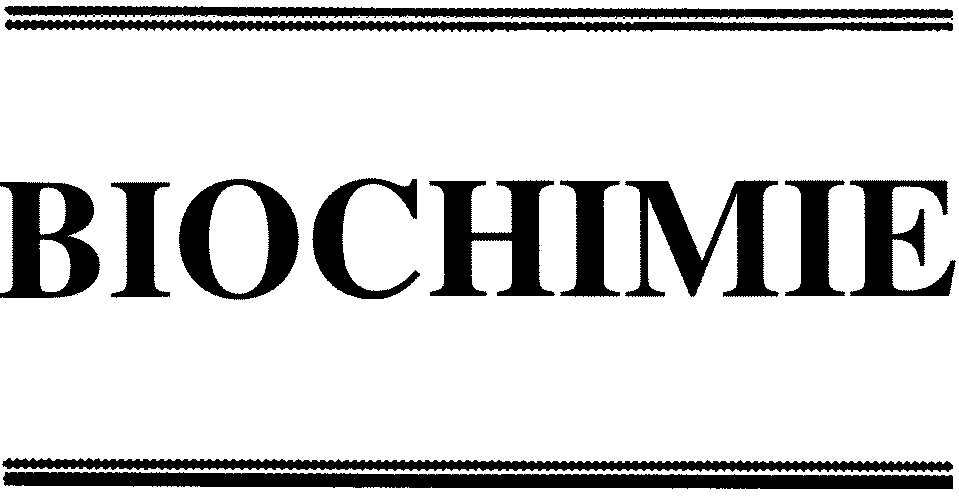 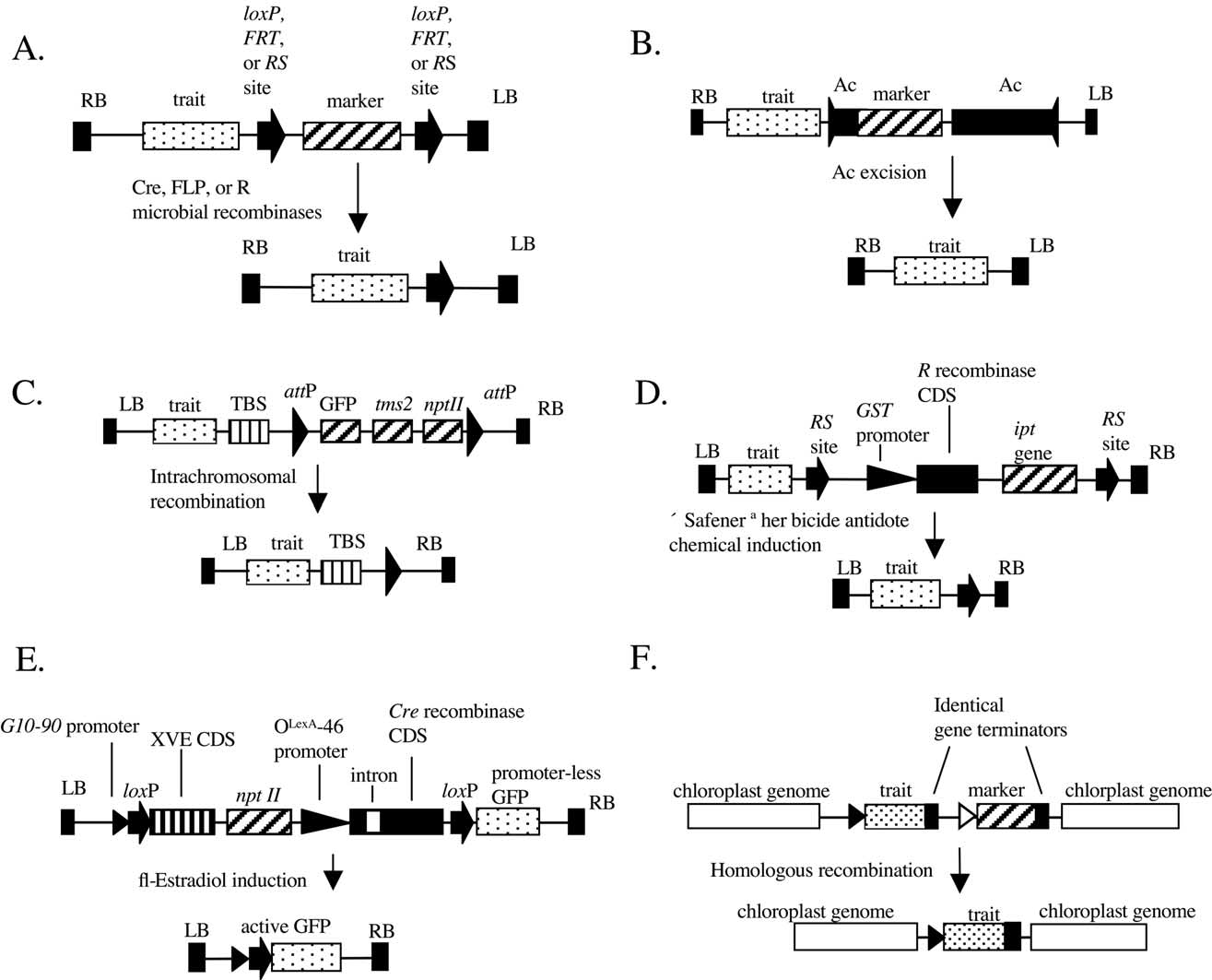 The Next Generation of Breast Cancer Prevention: Clinical Trial Background for NSABP P-4 The Study to Evaluate Letrozole and Raloxifene (STELLAR), or NSABP P-4, is a clinical trial that represents an opportunity to dramatically reduce the toll of breast cancer. With 175,000 women diagnosed with invasive beast cancer each year – and 40,000 women dying each year from the disease – NSA