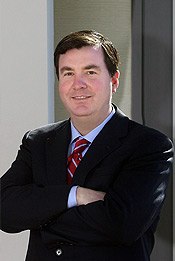 BEFORE THE ALASKA OFFICE OF ADMINISTRATIVE HEARINGS ON REFERRAL FROM THE DEPARTMENT OF ADMINISTRATION ORDER GRANTING SUMMARY ADJUDICATION S E is a retiree under the Teachers’ Retirement System (“TRS”) and is entitled to benefits of the AlaskaCare Retiree Health Plan (“Plan”). On September 26, 2007, Mr. E underwent radical retropubic prostatectomy surgery at the Mayo Clinic.