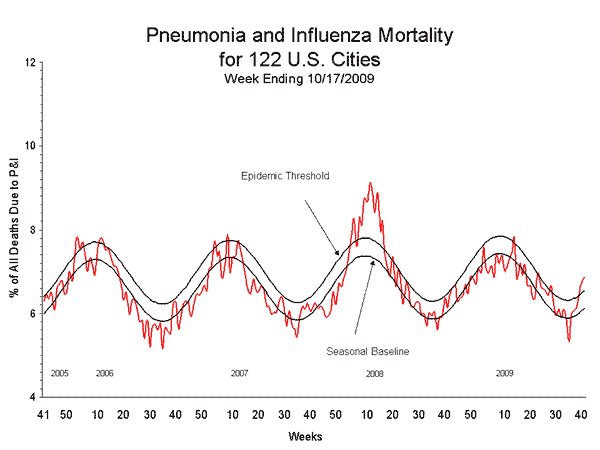 DAILY NOTICES – WEDNESDAY – 14 AUGUST 2013 – DAY 2 MATHS WEEK Answer the Maths problem of the day in your category (junior or senior) and put your solution into the box by C3 Maths Resource Room. Make sure you put your name and form on your answer and place it into the box by the end of lunchtime. One randomly selected correct answer in each category wins a chocolate bar. As part o