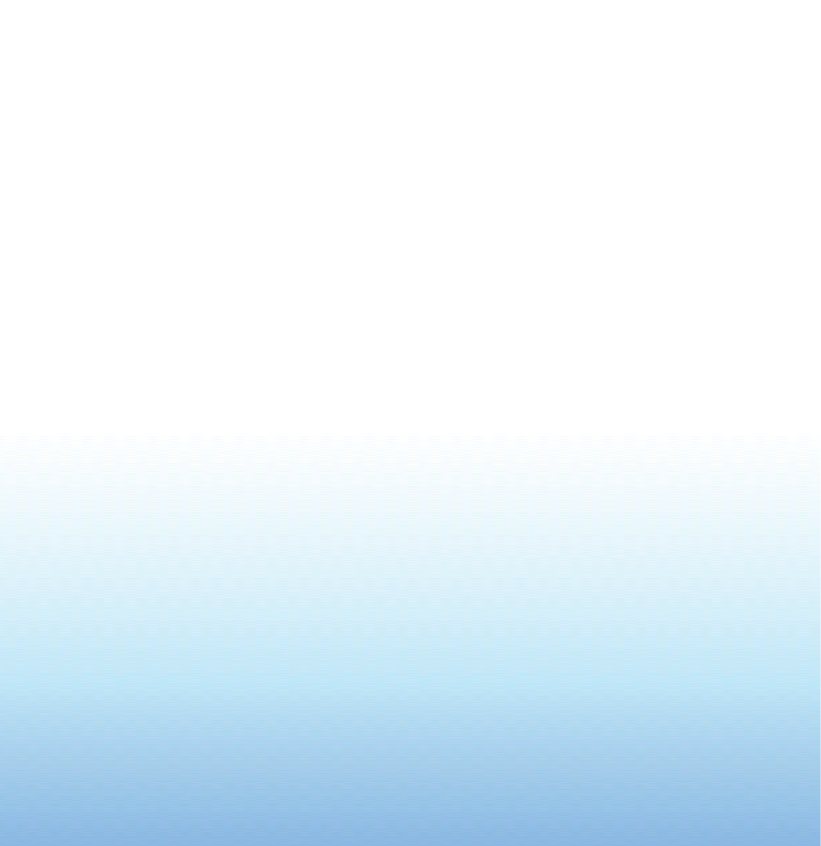 Foresight
Next Generation Project
Foresight, Government Office for Science Louisa Gilmore, Michael Hilton, Nick Russell, Ros Whiteley THIS PAPER IS INTENDED AS A DISCUSSION DOCUMENT, AS SUCH THE VIEWS EXPRESSED DO NOT  NECESSARILY REPRESENT THE VIEWS OF THE GOVERNMENT OFFICE FOR SCIENCE, NOR THE POLICY OF THE  Introduction
The Next Generation Project aimed to capture exciting, innovative and
unusual ideas about how our lives will change over the next 50 years by
engaging a different demographic to those who are usually involved in
horizon scanning exercises.
The Civil Service Fast Stream was chosen as a network from which we
could obtain enthusiastic participants from a younger demographic.
Project Aims
• To find out whether a new demographic would think differently about the future. • To capture fresh perspectives on some of the commonly used drivers of change for the future, and also to see if the group would come up with any new drivers of change. • To build awareness of horizon scanning, futures techniques and the Foresight programme across Whitehall, and with a network of people many of whom might become more senior civil servants in years to come. • To act as a pilot, so that if successful the idea could be expanded in the future to capture perspectives from a broader range of people. Project Plan
The Project began in March 2010 and its inception was overseen by senior colleagues in Foresight. Michael Reilly and Alun Rhydderch offered guidance on how to best engage the group with futures techniques. The Project was undertaken in two stages; a questionnaire followed by a one-day workshop in July 2010. These stages are covered in more detail later in this Report. Questionnaire
A questionnaire was used to survey a broad audience and to select twenty
individuals to attend the workshop - the questions were asked via a free
online survey website. Fast Streamers in all departments were invited to
respond: 165 fast streamers submitted the survey from 20 different
departments, of which 80 answered all of questions.
Questionnaire Responses
A selection of the most innovative and thought-provoking responses for each of the questions is given below. Q1 - Looking back over your lifetime, what changes would you identify as the hardest to
predict (excluding the internet and fall of the USSR, please!)?
“Concorde being taken out of service and therefore a regression in the speed of air travel” “Rise of mass emotional outbursts linked to events such as the death of Princess Diana” “So much of human communication is now limited to 140 characters” “Failure of copyright to adapt to new technology” “Relinquishment of privacy by younger generations” “Rise in religious fundamentalism, both Islam and Christian” Q2 - And looking forward to 2050, what do you think will surprise us the most?
“Hospitals will probably be a bit more like car repair shops, as malfunctioning bits of the body are just replaced by spares” “Rise in 'walled off' communities will be socially corrosive and lead to a divergence in the lives of different segments of society” “Economically worthless future generations” “Population controls in advanced countries” “Extinction of many of Rudyard Kipling's jungle book characters” “The English language will be unrecognisable” “The concept of a 'workplace' may no longer exist for many.” “Massively enhanced use of the sea, for agriculture, industry and as a place to live” “Commercialisation of politics, with political units (whether they be parties or something else) representing the interests of business and industry competing with those that represent people and welfare” Q3 - Still in 2050 - what do you picture life being like?
“A minority/female PM will still be a rarity” “Technology will put stress on human relationships” “Schools teach imagination instead of maths or spelling” “Everything is available, 24 hours a day” “Progression towards a common global language” Q4 - And if you could speak to an oracle about life at this time, what would you ask them?
“Who holds the power - country, company, individual, social movement, nature or other?” “Who are the great minds of our time?” “What do you miss from 50 years ago?”
Insights from the questionnaire

Surprised by things that didn’t happen
When asked to consider which changes in the past three decades were most surprising, many of the responses focused on things that didn’t happen, as much as those that did. The failure of copyright and the scrapping of Concord and the Space Shuttle received particular attention.
“Big Society” of the future
There was perceptible undercurrent of volunteerism in the responses, as well as feeling that society would take on more responsibility where government had failed. The fact that the questionnaire was circulated shortly after the election would seem to suggest that this is not a coincidence.
Sweeping changes not geo-political events
There was little mention of geo-political changes shaping the future in the responses. The emphasis instead was on changes in beliefs, whether environmental, religious or ethical. The decision to ban references to the USSR and the internet in question 1 was taken on the basis of the responses usually given by an older demographic. Most participants were under 10 years old when the USSR collapsed and it would have been interesting to leave the question entirely open to see if the lack of emphasis on geo-political events was a generational difference or simply a product of the limitations that we placed on the questions
Sustainable silver surfers
The assumption was the aging population would be at the heart of the next generation’s thoughts about the future. Whilst it was discussed in the questionnaires, it was seen, predominantly, as leading to people working longer rather than as a burden on the younger members of society.
Substantial interest in futures from fast streamers
There is a significant interest in Foresight and futures thinking from Fast Streamers across Whitehall. Despite the soft-sell approach to the invitation - it was included in one Fast Stream newsletter and then circulated by grade managers – we received over 150 responses. Workshop inputs
The key themes from all the questions were distilled into clusters, which were used as the starting point for the discussion of drivers of change at the workshop. These clusters are listed below: Climate Change; Communication; Conflict; Consumerism; Demography; Economic Growth and Stability; Energy; Environment; Equality; Geopolitics; Globalisation; Land use; Public Attitudes; Science and Technology; Transport; Values and Attitudes Workshop
This section will review the outputs and lessons which can be taken from
the workshop element of the NGP. It will offer an assessment of the impact
of each of the day’s sessions, before examining some of the conclusions
from each of these sessions.
19 participants attended the workshop, selected on the basis of their responses to the questionnaire. A wide range of departments were represented, there were participants from; BIS, Defra, FCO, UKTI, HMRC, MOJ, HO, DH, DfT, IPO, DfE and Cabinet Office. Workshop Methodology
The workshop began with an introduction to futures thinking by Alun Rhydderch from the Horizon Scanning Centre. This was followed by five sessions of group work in sets of 4/5. The participants remained in their groups throughout the day. A brief outline of each session is below: Back to the Future: Key Drivers (1hr)
Each table was provided with a set of 15 drivers and was asked to analyse them, removing 3 they felt were of least importance and adding another 3 which they felt had been missed. Groups were asked to consider the possible extremes of the most important drivers. The Odyssey: Driver Relationships (1hr)
Participants were asked to draw links between 3 drivers – identifying those that have greatest resonance. They were then asked to consider potential interactions using random sets of 3 drivers. Brave New World: Scenario development (1hr)
Tables formed scenarios from the drivers – these built on patterns identified in the morning session. Vantage Points: Scenario Refinement (1hr)
Concentrating on one scenario – each table considered it from a number of different scales and viewpoints (e.g. world – nation – group – individual). Towards the end of this session, tables were asked to come up with a creative way of presenting their findings to rest of the workshop participants. The X Factor: Group Feedback (3/4hr)
Each table presented their scenario to the group in plenary.