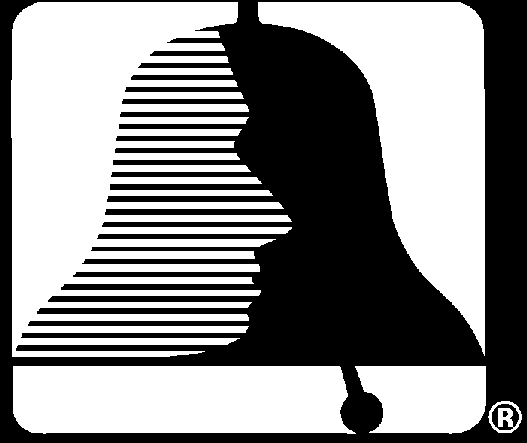 Background
Schizophrenia is a brain disorder that is estimated to affect over 1 out of every 100 American adults. Age
of onset of the illness is usually between the ages of 16 and 25. A disabling disorder, schizophrenia has a
wide range of symptoms, including hallucinations, alterations in emotions, loss of motivation, apathy and
social withdrawal.
Causes
Scientific research has identified brain chemistry, structure, functioning, and genes as likely causes of
schizophrenia :
• Research demonstrates a probable genetic link to schizophrenia. An average child has a one percent
chance of experiencing schizophrenia later in life. However, the child of a parent with schizophrenia faces a 10 % chance, while the child of two parents with schizophrenia faces a 30 - 40 % chance. • Activity of the brain chemical dopamine may be associated with specific symptoms of schizophrenia. Both increased and decreased levels of the amount of activity of other brain chemicals, such as serotonin, might also be involved. • Abnormal functioning and structure of two specific areas - the frontal cortex and the limbic system - can cause schizophrenic symptoms, according to various studies.
Treatments
Medications and other therapies have revolutionized the way individuals with schizophrenia are treated :
• Anti-psychotic medications work in combination with psychotherapy, helping prevent repeated
• Approval of the anti-psychotic agent Clozapine (Clozaril) represents a breakthrough in treatment. Between its introduction in 1990 and 1992 alone, over 60,000 Americans used Clozaril to treat their illness. It is estimated that since 1992, well over 100,000 Americans have used Clozaril. • Another break though anti-psychotic medication, Risperidone (Risperdal) was introduced in 1993 • Older medications prescribed for treatment of symptoms of schizophrenia are chlorpromazine • Supportive psychotherapy is aimed at helping people understand their illness, reduce stress and Treatment Success Rates
In the past 10 years, significant medication and other therapy advances have effectively treated the
symptoms of schizophrenia in the majority of individuals :
• Symptoms of schizophrenia are diminished for 60 % of individuals receiving medication and other
treatment. The earlier anti-psychotic medications are administered, the less severe the course of the disorder. • After 10 years of treatment with medication, 25 % of people with schizophrenia recover completely, 25 % improve considerably and 25 % improve modestly. • 90 % of people unresponsive to traditional medications can be effectively treated with Clozaril. About 30 % of individuals treated with Clozaril improved within six weeks, while 60 % improve within a year. However, Clozaril’s potential side effects prevent some people from using the medication.
• Supportive psychotherapy has decreased rates of hospitalization by 25 - 30 %.
New Treatments & Advances in Research
New medications are proving to be even more successful at managing symptoms :
• Sertindole (Serlect) and olanzapine (Zyprexa) were approved by the Food and Drug Administration
(FDA) in 1996. These medications are the most recent additions to the first major new class of schizophrenia medications in 40 years. Drugs already in this category include : Clozaril and Risperdal. Older anti-psychotics include : Prolixin (Fluphenazine) and Navane (Thiothixene). • New medications promise to act with greater precision, isolating one particular group of brain chemicals. This precision would vastly reduce tremors and other unintended side effects caused by older treatments.