Glucosamine.
What’s the Difference?
Right now, some of you might be saying, “Wait a minute. There are different types of glucosamine?” The answer is yes. This is a fact that most people don’t realize and something that most companies who sell glucosamine products don’t explain. Why? You might just be surprised by the answer.
N-acetyl-glucosamine
Also called UDP-GlcNAc, N-acetyl-glucosamine (NAG) is a nucleotide sugar and a coenzyme in metabolism. It differs from Glucosamine Sulphate and Glucosamine Hydrochloride in that, instead of a sulfur or chloride molecule, it has a larger, more complex molecule attached to it. As a result, it is an entirely different molecule than either of the other two forms of glucosamine, and it also appears to be handled by the body differently.
Though some animal studies have shown that NAG is able to enhance the manufacture of cartilage in damaged joints, it has been known for many years that it is far less effective than both the sulfate or hydrochloride forms. Furthermore, unlike Glucosamine Sulphate, there have been no human clinical studies utilizing NAG to treat arthritis or other health problems. So, what does this mean? It means that this product is best avoided as a joint supplement. Very little of it will get into joints, which is the whole purpose of a joint supplement. N-acetyl-glucosamine does have its uses, but not as an effective joint supplement ingredient.
Glucosamine Hydrochloride (HCl)
This is the form of glucosamine that is in the majority of joint supplements on the market today. So, does that mean it’s the best one? Unfortunately not. Yes, it does get absorbed into your joints, and, yes, it can help heal joints and keep them strong and healthy, but there are two catches.
The first catch has to do with that Chondroitin Sulfate that’s also in most glucosamine products. Why is it there? Because, without it or some other ingredient that serves the same purpose, Glucosamine HCl has no effect on the body! It is necessary for it to undergo changes before it can be used in connective tissues. In order for Glucosamine HCl to work in the joints, the hydrochloride must be removed and sulpher (sulfer) added. That’s what the chondroitin does. But there’s a problem. You see, Chondroitin Sulfate has a larger molecular size, which affects how well it gets into the joints. Even with the best Chondroitin Sulfate on the market, as much as 70% ends up in the urine and feces! So, what does that mean? It means that, ultimately, less of the Glucosamine HCl is used by your joints than what you might believe.
As for that other catch, it has to do with a certain fact that most joint supplement companies would rather you didn’t know. Claims that scientific studies have proven that glucosamine will help heal and repair joint tissue? With only one exception, all of the independent studies conducted over the past several decades were done on Glucosamine Sulphate, not Glucosamine HCl. So, does this mean that Glucosamine HCl isn’t any good? No, not at all. It just means that it doesn’t work as well as Glucosamine Sulphate, particularly in the case of osteoarthritis. One clinical trial done on Glucosamine HCl found that there were only minor benefits gained from taking 1,500 mg per day of Glucosamine HCl for eight weeks in people with osteoarthritis of the knee who were also taking up to 4,000 mg/day of acetaminophen.
Now, you may be asking, “So, how come most companies use Glucosamine HCl instead of Glucosamine Sulphate?” The answer can be summed up with two words: it’s cheaper. The lower manufacturing costs means that, they can sell it for a higher profit margin. 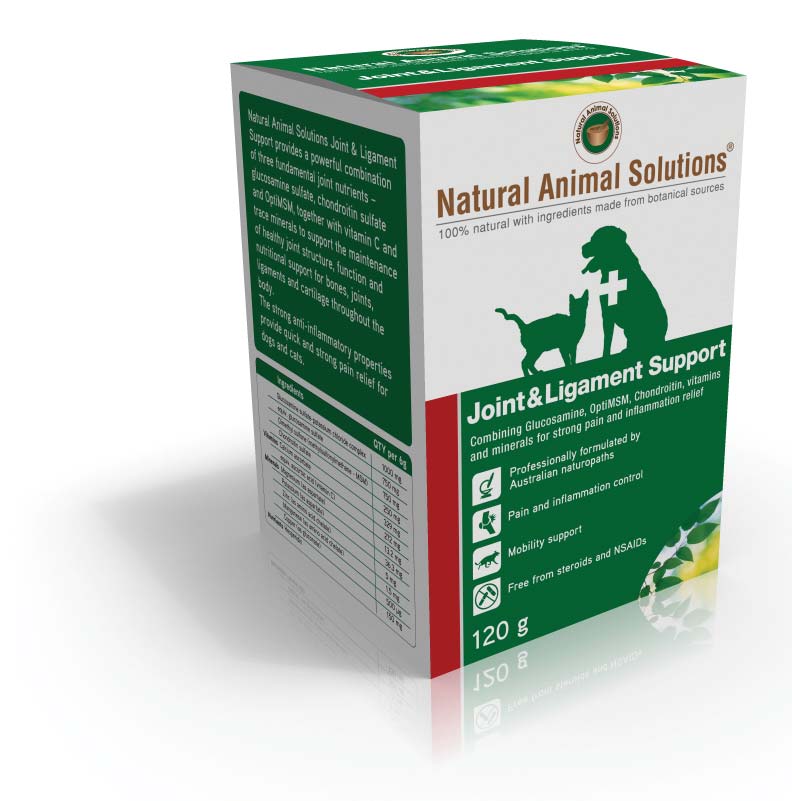 Glucosamine Sulphate (or Sulfate)
If there was ever a glucosamine contest conducted, this one would be the clear winner. Glucosamine Sulphate is the only form clearly shown in clinical trials to be effective for osteoarthritis. Oral Glucosamine Sulphate has been shown to return people suffering from arthritis and osteoarthritis to normal function. But what about other joint issues? Take into consideration. Studies have shown that when Glucosamine Sulphate is given orally, within 30 minutes, 87-97% is actively taken from the gut into the blood. Furthermore, within 4 hours, the chondrocytes (joint cells) have actively taken it from the blood. This is something that cannot be claimed by the other forms of glucosamine, including Glucosamine HCl, which must have the hydrochloride (HCl) converted into a sulphate before it can be used by the joints, something that is usually accomplished with the addition of Chondroitin Sulfate in the supplement, which, as stated above, can have as little as 30% of it actually used by the body because of its larger molecular size. When linked together with sulfur, chains of glucosamines become several different types of connective tissues and joint fluid, whereas a lack of sulfur will cause the production of connective tissues to stop. In addition, an enzyme can slightly change the shape of the glucosamine so that it is also the basic building block of the chondroitin sulfates.
All things considered, Glucosamine Sulphate is the best form of glucosamine to take. Of course, there is the price to consider. Most Glucosamine Sulphate supplements will carry a higher price tag than the glucosamine products you’ll find at places like Coles or many local pet stores and other chain stores. This is mostly because it costs more to manufacture and produce Glucosamine Sulphate. If you are serious about your pet’s joint health and about getting the best glucosamine product possible, don’t just trust the claims of a supplement company. Do some research of your Natural Animal Solutions only uses the higherst quality, pharmaceutical grade glucosamine suphate! We invite you to try and witness the difference.

Placebo article by M. Niemi A man whom his doctors referred to as “Mr. Wright” was dying from cancer of the lymph nodes. Orange-size tumors had invaded his neck, groin, chest and abdomen, and his doctors had exhausted all available treatments. Nevertheless, Mr. Wright was confident that a new anticancer drug called Krebiozen would cure him, according to a 1957 report by psychologist Bruno