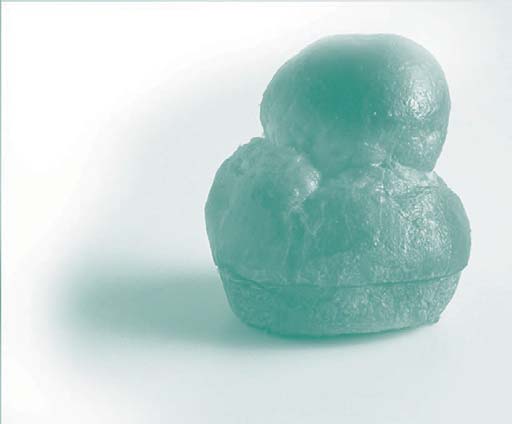 P A T I E N T
I N F O R M A T I O N S H E E T
F o o d A l l e r g e n C e l l u l a r Te s t f o r d e l a y e d f o o d a l l e r g i e s / i n t o l e r a n c e Food intolerances, usually involving common foods, are often difficult to detect and can be an important factor in both acute and chronic ill health. Such food intolerances are often the result of a disturbance in the delicate balance of the gut environment due to chronic stress and/or poor diet/lifestyle. This leads to partially digested foods entering the blood stream, initiating a complex immune reaction which can lead to a wide variety of symptoms. In the past, the process of identifying the cause of thesesymptoms has been both difficult and unreliable. The FACTest was developed to counter this problem. Unlike food allergy, where the reaction to a food can happen within minutes, food intolerance generally produces very slow responses to food. The symptoms may appear several hours after eating or at any point up to 48 hours after consumption. Because the food (or foods) in question are usually eaten so frequently, there is no obvious link between them and the symptoms. Therefore, for many people with food intolerances, it is difficult to pinpoint a moment when the illness started. The symptoms may begin with mild problems that most of us take for granted, such as headaches, or excessive tiredness or frequent bouts of indigestion.
Over months or years there can be a slow decline in health; but this is so gradual, a person may not realise it. Most people who have intolerances notice a fluctuation in their symptoms changing from day to day.
The test uses a cellular assay that measures the release of chemical mediators from white blood cells once they have been stimulated and incubated with food allergens. Because it is a direct cellular assay we can detect sensitivities which are caused by a number of different processes.
These include specific IgE type reactions, and also reactions involving other antibodies (IgG) and cytotoxic reactions which do not necessarily involve antibodies. The tests are therefore an invaluable screening tool for the detection of a wide range of food sensitivities.
Sample requirements
Blood Test. Supplements and anti-inflammatory medication should be avoided.
Symptoms associated with food intolerances: • Joint and muscle aches • Headaches and migraines Nationwide Test Kit ServiceMost of the tests involve simple kits that can be used in your own home. Some may require the help of a nurse or GP. If you cannot visit the laboratory, you can phone and arrange for your kit to be sent in the post. Once samples have been taken, you simply post the test kit back to the laboratory. We would encourage you to use guaranteed delivery and not to send kits over the weekend.
INDIVIDUAL WELLBEING diagnostic laboratories 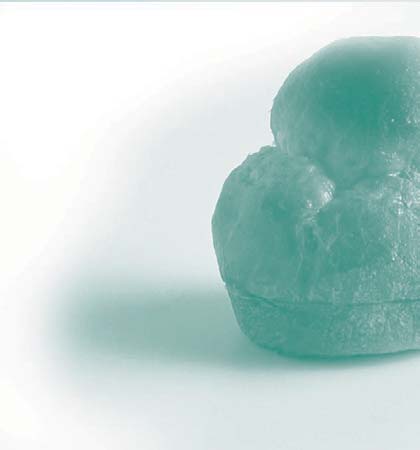