The promotion of olanzapine in primary care: an examination of internal industry documents 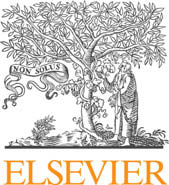 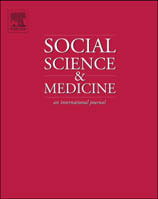