Alfred Nobel
Swedish inventor and philanthropist
Nobel invented dynamite and blasting caps and held impending financial disaster in 1858, Nobel, because of patents for more than 350 inventions, but he is his fluency in English, was sent to England to try to ne- remembered mostly for the provision he made in his gotiate financing for the business. He failed in this at- last will for the distribution of the income from the bulk tempt, however, and his defeated father returned to Swe- of his estate to provide annual prizes to those who den. Nobel and his brothers remained in Russia, but in confer upon humankind the greatest benefits in the 1863, Nobel returned to Sweden to work with his father.
fields of physics, chemistry, physiology or medicine, Granted his first patent in 1857, Nobel was now on the way to discovering how to control nitroglycerin for com-mercial use. His invention of the blasting cap changed Born: October 21, 1833; Stockholm, Sweden
forever the way mining, massive construction, and war Died: December 10, 1896; San Remo, Italy
Also known as: Alfred Bernhard Nobel (full name)
Area of achievement: Science and technology
Life’s Work
Early Life
Liquid nitroglycerin is among the world’s most volatile Alfred Bernhard Nobel spent his life in one sort of pur- substances. Nobel’s device for igniting it, the blasting suit yet is enshrined in history for something quite differ- cap, consisted of a charge of gunpowder that could be ig- ent. He was the fourth son of Immanuel and Andriette nited by a fuse and was attached to liquid nitroglycerin.
Nobel. His father was a visionary, an inventor whose for- This blasting cap gave workers who set the device time to tunes swung from one extreme to another. When the seek shelter from the ensuing explosion. So revolution- family’s fortunes were reduced, his mother operated a ary was this invention that Nobel gained fame in a matter food shop to supplement their income. Shortly before Al- of months, but his life was not free from sorrow, diffi- fred’s birth, Immanuel’s business in Sweden foundered.
In 1837, Immanuel made an attempt to reestablish him- Just a year after the blasting cap was invented, No- self in Finland but failed. By 1842, however, he was a bel’s younger brother, Emil, a twenty-one-year-old stu- modestly successful manufacturer of mechanical de- dent who worked in his brother’s laboratory making det- vices in St. Petersburg, Russia. He flourished there until onators, was in the laboratory when it caught fire and 1858, when the Russian government canceled its con- exploded, killing five people who were working there, tracts, creating for him a new round of financial difficul- including Emil. The loss of this young son was so devas- tating to Immanuel that he soon suffered a paralytic During his time in Russia, Immanuel had become fas- stroke, from which he never recovered. Nothing, how- cinated with the explosive qualities of nitroglycerin, re- ever—not even Emil’s death—could shake Nobel’s be- alizing that if the substance could be controlled it would lief in what he was doing, and he proceeded to open ex- have tremendous potential as military weaponry as well plosives factories across Europe and in the United States.
as for use in heavy industry and mining. Alfred, frail, col- So great was his confidence that Nobel yielded his orless, and thin, was a sickly child with a spinal defect, patent rights when he opened foreign factories, agreeing who early shared this interest in nitroglycerin with his fa- that instead of receiving royalty payments he would re- ther. Often he was too ill to attend school, and, in Russia, ceive a substantial share of the proceeds from each fac- he was taught exclusively by tutors. He showed a natural tory. It is this arrangement that caused him to be num- gift for languages, acquiring them as he traveled. He had bered among the world’s wealthiest people by the time lived in Finland and Russia, and he spoke Swedish at home. Between the ages of seventeen and nineteen, No- Nitroglycerin is a dangerous substance because it de- bel traveled in Germany, France, and the United States, composes quickly; this decomposition inevitably leads learning languages as he went. Nobel, always dedicated to explosions. Few people realized during the 1860’s and to work, was a perfectionist, always demanding more of 1870’s just how dangerous nitroglycerin was to work himself than more healthy people do.
with. Two years after Nobel’s laboratory exploded in Nobel and his brothers Ludvig and Robert worked in 1864, a ship carrying nitroglycerin exploded and cap- their father’s plant in St. Petersburg. When it faced an sized near Panama, killing seventy-four people. Within 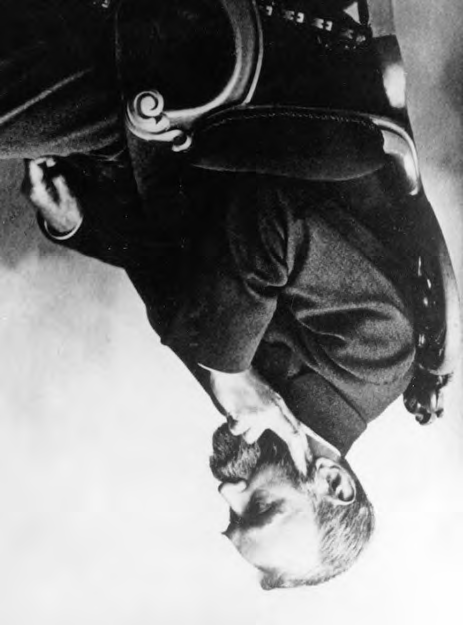