5.1 Lymphopenia
TECFIDERA may decrease lymphocyte counts [see Adverse Reactions (6.1)]. In the MS placebo controlled trials, mean lymphocyte
counts decreased by approximately 30% during the first year of treatment with TECFIDERA and then remained stable. Four weeks
after stopping TECFIDERA, mean lymphocyte counts increased but did not return to baseline. Six percent (6%) of TECFIDERA
patients and <1% of placebo patients experienced lymphocyte counts <0.5x109/L (lower limit of normal 0.91x109/L). The incidence of
infections (60% vs 58%) and serious infections (2% vs 2%) was similar in patients treated with TECFIDERA or placebo, respectively.
There was no increased incidence of serious infections observed in patients with lymphocyte counts <0.8x109/L or 0.5x109/L.
Before initiating treatment with TECFIDERA, a recent CBC (i.e., within 6 months) should be available. A CBC is recommended
annually, and as clinically indicated. Withholding treatment should be considered in patients with serious infections until the
infection(s) is resolved. TECFIDERA has not been studied in patients with pre-existing low lymphocyte counts.
5.2 Flushing
TECFIDERA may cause flushing (e.g., warmth, redness, itching, and/or burning sensation). In clinical trials, 40% of TECFIDERA treated patients experienced flushing. Flushing symptoms generally began soon after initiating TECFIDERA and usually improved or resolved over time. In the majority of patients who experienced flushing, it was mild or moderate in severity. Three percent (3%) of patients discontinued TECFIDERA for flushing and <1% had serious flushing symptoms that were not life-threatening but led to hospitalization. Administration of TECFIDERA with food may reduce the incidence of flushing. 6 ADVERSE REACTIONS
The following important adverse reactions are described elsewhere in labeling: Lymphopenia, Flushing [see Warnings and Precautions (5.1, 5.2)]. 6.1 Clinical Trials Experience
Because clinical trials are conducted under widely varying conditions, adverse reaction rates observed in clinical trials of a drug cannot be directly compared to rates in the clinical trials of another drug and may not reflect the rates observed in clinical practice. The most common adverse reactions (incidence ≥10% and ≥2% more than placebo) for TECFIDERA were flushing, abdominal pain, diarrhea, and nausea. Adverse Reactions in Placebo-Controlled Trials In the two well-controlled studies demonstrating effectiveness, 1529 patients received TECFIDERA with an overall exposure of 2244 person-years [see Clinical Studies (14)]. The adverse reactions presented in the table below are based on safety information from 769 patients treated with TECFIDERA 240 mg twice a day and 771 placebo-treated patients. Table 1: Adverse Reactions in Study 1 and 2 reported for TECFIDERA 240 mg BID
at ≥ 2% higher incidence than placebo 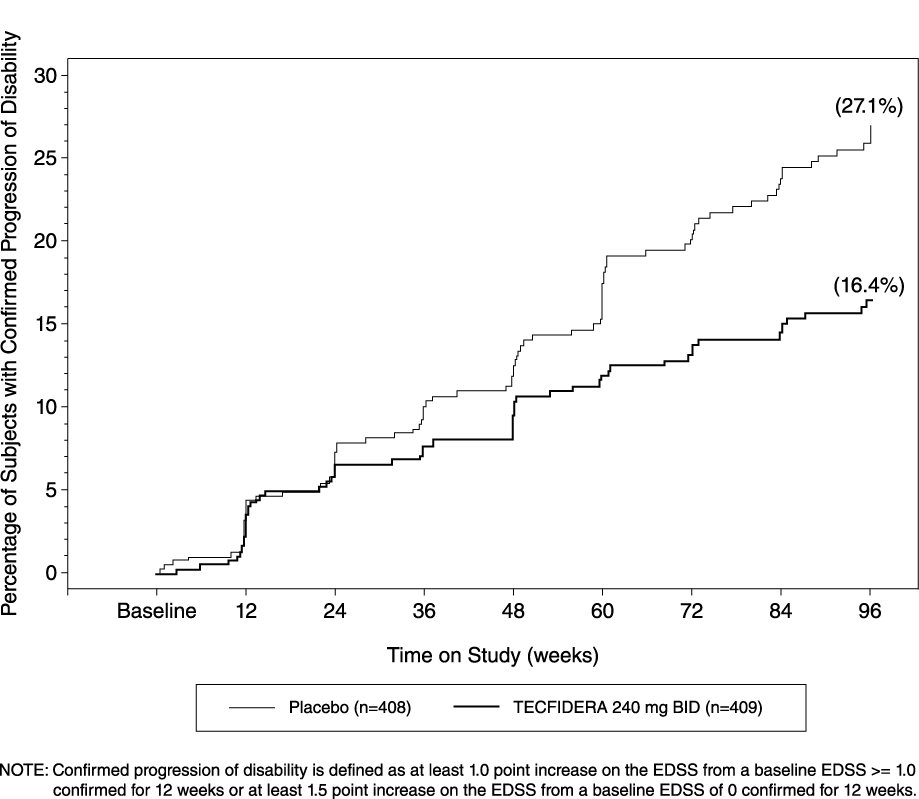 Health and Human Services Building 1805 Ford Avenue North, Suite 100 (320) 484-4330 (Toll-Free from Hutchinson, MN) April 3, 2013 RE: Request for Proposal Dear Provider: McLeod County Social Services is currently requesting proposals for a 2-bed corporate Foster Care site to be licensed in McLeod County, preferably in Hutchinson. The home will be required to be licensed for Child Foster