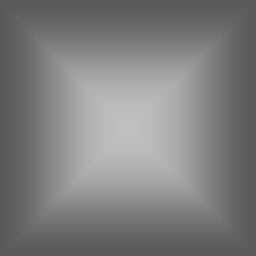 Workshop outline Aim This workshop aims to increase awareness of the impact of traumatic brain injury (TBI) on people’s sexuality, and increase participants’ awareness of their own attitudes towards sexuality. It also aims to teach strategies to enhance the sexual lives of people with TBI, and to manage sexually inappropriate behaviour. Outcomes At the end of this session, you shou