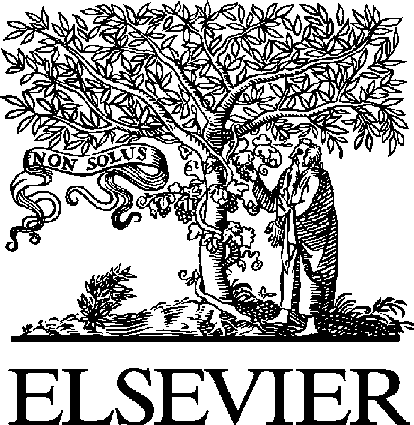 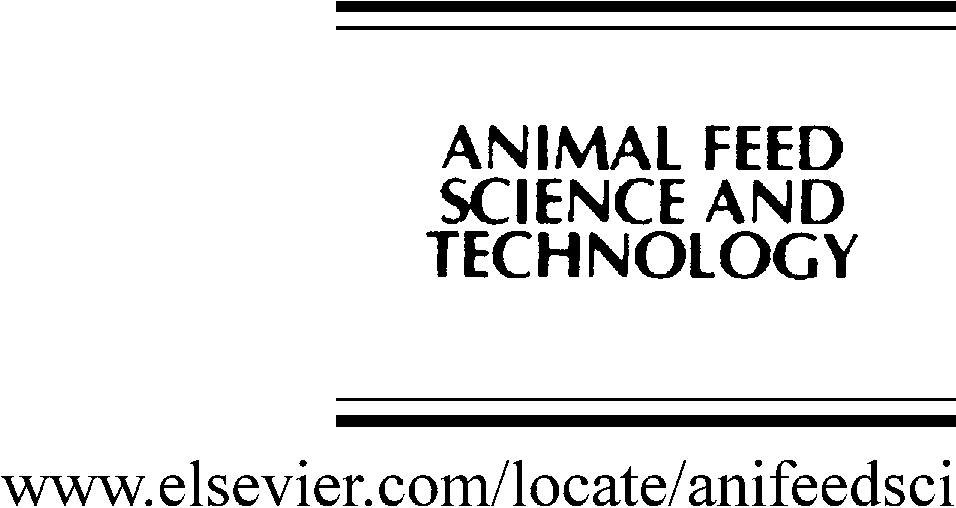 32nd Annual Meeting Amazing Gathering Result of Tremendous Effort By Becky Knapp, CFCE What an incredible Annual Meeting! If you were able to attend, you can reminisce, and if you were not able to make it this year, purchasing the CDs is highly recommended. Site Hosts, Dr. Rob Chasuk, CFCMC and Shannon Eaton, CFCP and their remarkable committee, and the Board of Directors of the AAFCP attende