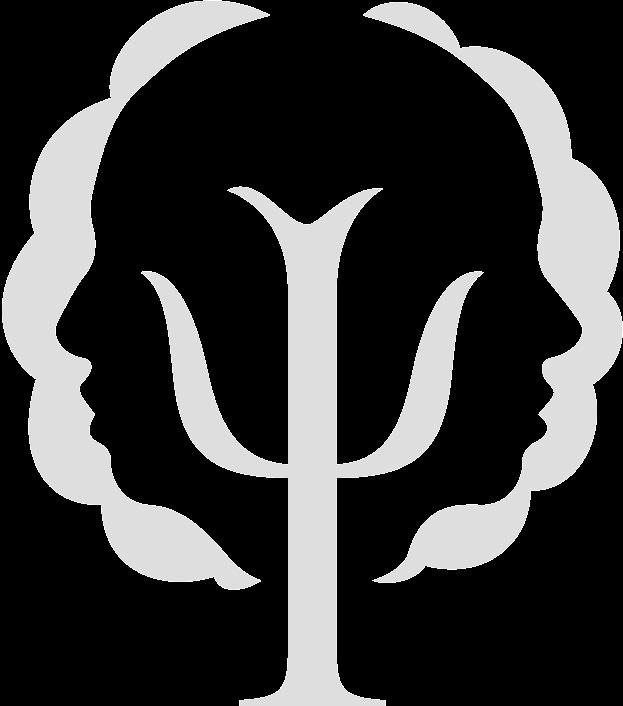 What shade of green are you?

Presentation to the Melbourne Mining ClubBy President of Newmont Mining Corporation, Pierre LassondeGood afternoon, Ladies and Gentlemen. I’m delighted by having been invited to speakto you, and for that I would like to thank the Melbourne Mining Club for organizing thisluncheon. Mining is like no other business in the world. With a few drill holes we can createenormous wealth through the pro